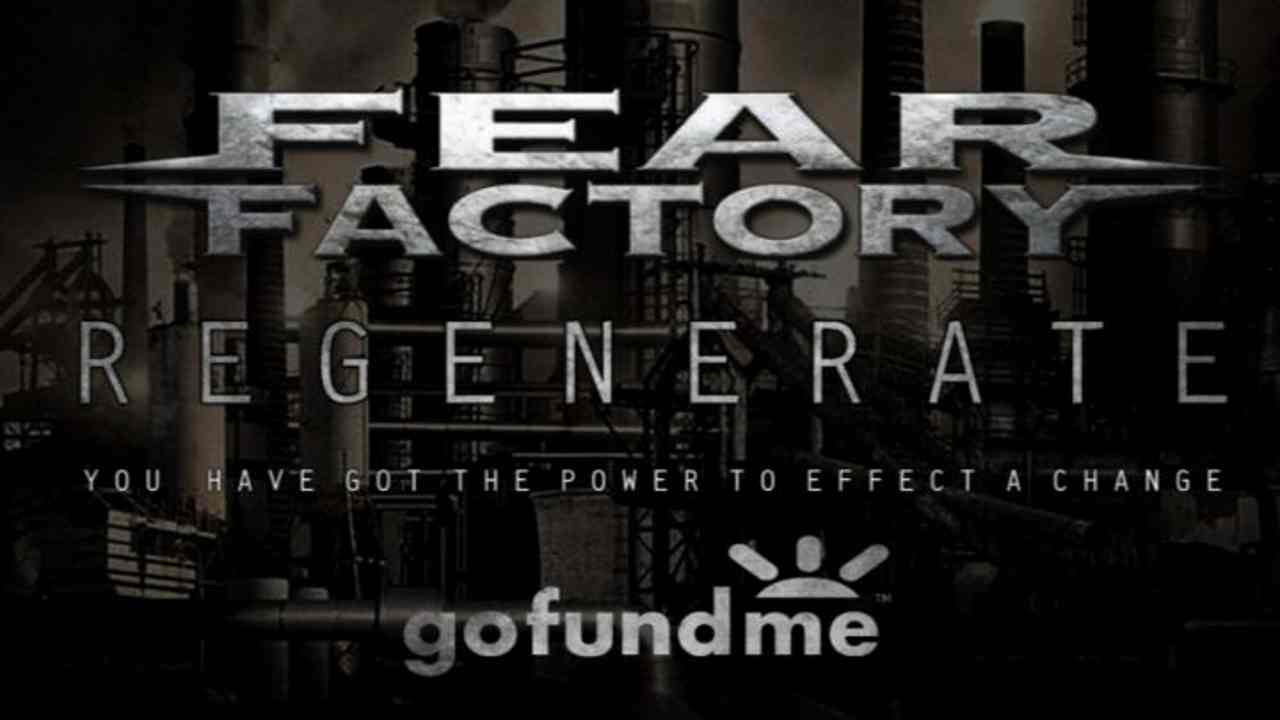 Fear Factory guitarist Dino Cazares has addressed concerns over the recently announced crowdfunding campaign for the band's new album, after frontman Burton C. Bell shared on social media that he is not part of the effort.

Cazares announced the GoFundMe campaign last week to raise funds to complete the band's new album. Shortly after, Burton Bell shared via social media "Let Me Be Clear I am not part of, nor am I benefitting, from any GoFundMeCampaign".

Dino explained the discrepancy via Twitter. He tweeted, "[Burton] sang on the record he's finished his parts. The donations is for live drums ,mixing and mastering plus keyboards the production team and performers need to get paid for there work. Burton definitely benefits from a great sounding record."

He also issued a further statement, "This is to address some of the controversy regarding the Fear Factory GoFundMe page. It is not a scam. All donations go toward covering newly incurred production costs and not anyone's personal legal fees.

"On the previous version of the album recording, which was completed in 2017, it had programmed drums. I decided to not make that mistake again and had Mike Heller perform live drums on the record. I later realized I needed to re-track guitars and bass to fit better with the live drums. I also decided to add new keyboards from Rhys Fulber and a few other keyboardists. Damien Rainaud took over production duties for all this, and Andy Sneap is also handling the mixing and mastering. They all did an amazing job on 'Genexus', and I decided to bring them back for the new album. Burton's lead vocals, which were also recorded in full in 2017, will remain on the new version of the album.

"Fear Factory has exceeded its limit in borrowing money from the record company to complete the new version of the album. For this reason, and this reason only, a decision was made to ask for outside donations."

Bell spoke about the album briefly during an appearance on the Aftershocks podcast. He said, "Well, we finished and delivered a new Fear Factory record in 2017, mixed, mastered, artwork and everything. Now, we'll see what Nuclear Blast releases. I have no idea. My focus is Ascension Of The Watchers."