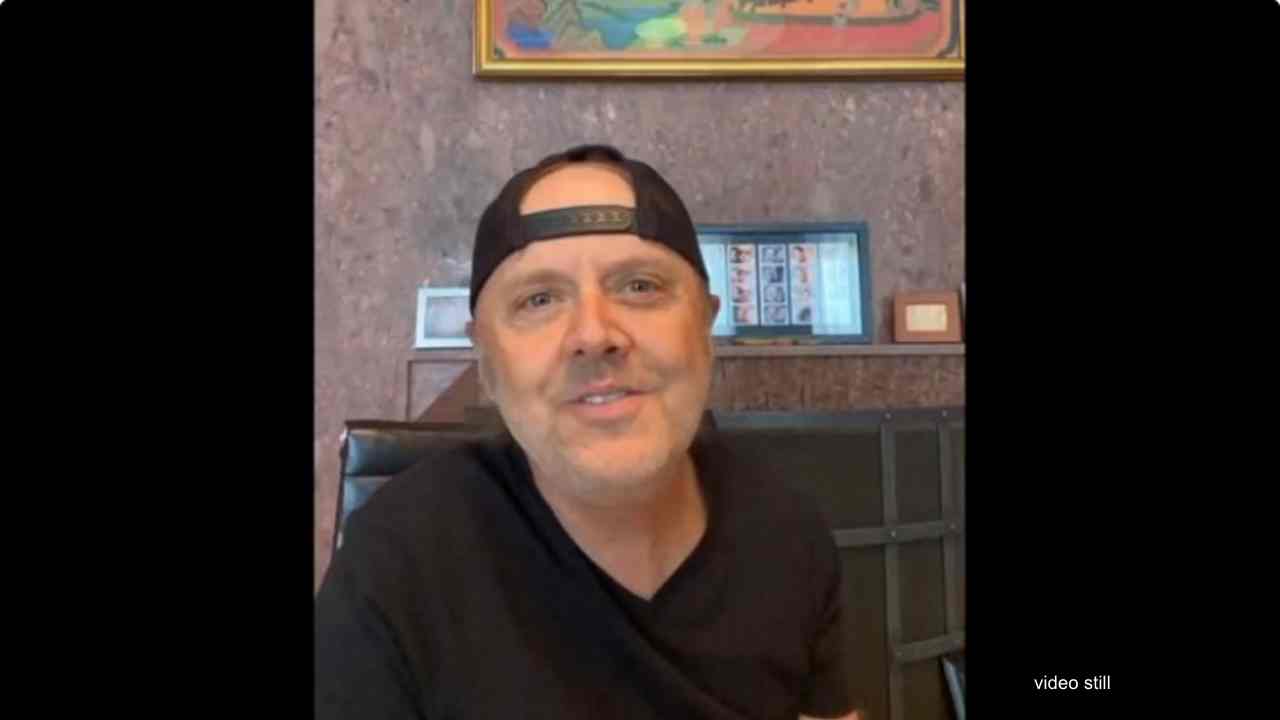 Metallica recently got together to rehearse for their drive-in concert and Lars Ulrich says that the experience of reconnecting has the band looking forward to what's next.

Ulrich made the comments during an appearance on The Zane Lowe Show on Apple Music. He said, "Between you and I and nobody else, we have a call at two o'clock today, the four of us, to talk about what's next, after spending the two weeks in the bubble and having the best time ever reconnecting. We're looking forward to what's next.

"We've spent a few of the summer months trading riffs, trading ideas, throwing creative thoughts back and forth through Zoom calls and through other technologies. And we're looking forward to getting to it.

He continued, stating that there is "lots of material to share with the world. And it's just a matter of the practicals and being able to sort of figure out how to get it going as quick as possible."

Lars added, "We are trying to find any possible ways to connect with our fans and with the Metallica family. And I think that a positive coming out of these five dark months is that it's forcing you to just rethink what you know and what we're so used to.

"So a new world order calls for new experimental times and shenanigans. So let's see how it plays out." Watch the interview here.