Ace Frehley Already Has Songs Written For Next Album 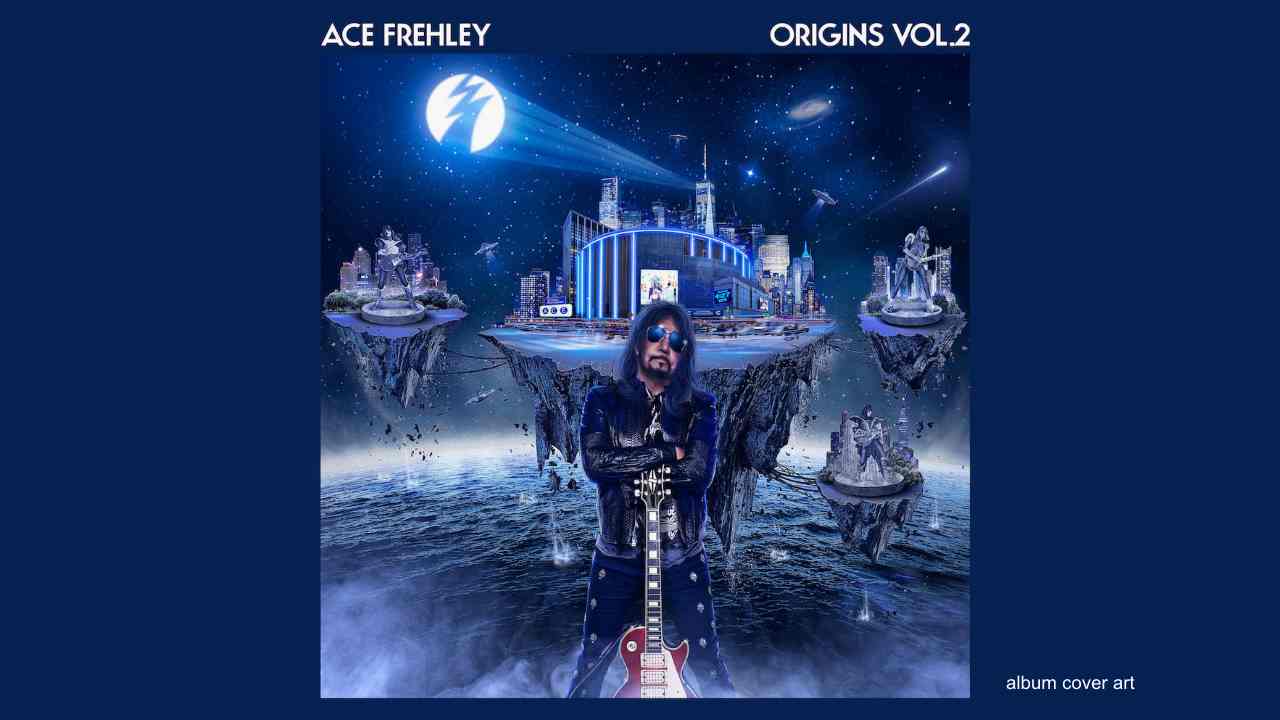 Original KISS guitarist Ace Frehley is gearing up to release his new covers album "Origins Vol. 2" this Friday, September 18th, but he is already looking ahead to his next two releases.

Ace spoke to iHeart Radio's Jason Rockman about the new covers album and he revealed that he already has some music written for his next original studio album, and is planning a third covers record after that.

Frehley told Rockman, "These albums are becoming fun. I just re-signed with eOne, and they want an 'Origins Vol. 3' after the next studio record, which I've already started writing songs for.

"But it's become a really fun process. It's much easier than doing a studio record where you have to write the material yourself. I'm basically just taking other people's material that influenced me as a kid and putting my stamp on it."

Ace said of his next original album, "I've only written about three songs, and they're not finished. My studio's not gonna be done for another month. Now that I'm on the East Coast, my engineer only lives an hour from me, Alex Salzman, who worked with me extensively on this last record, and he played a lot of bass guitar as well. So, it's gonna be even easier, 'Origins Vol. 3' and the next record." Stream the interview below: