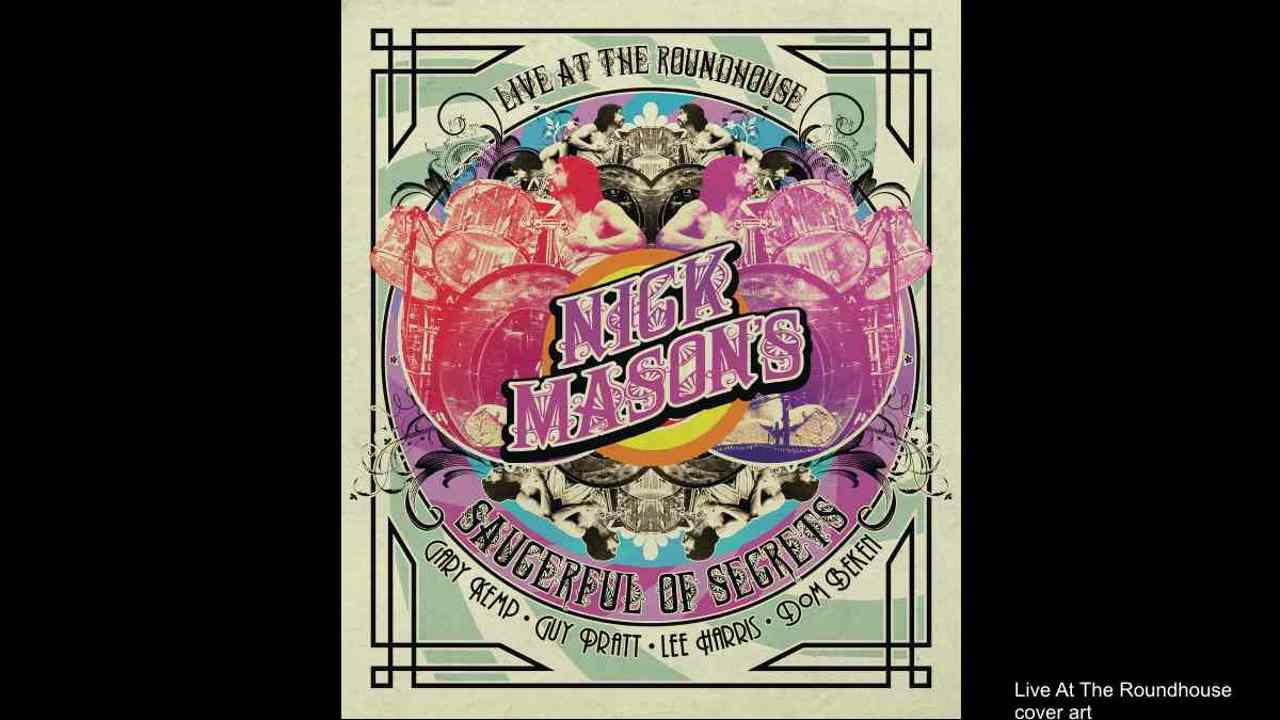 (hennemusic) Nick Mason's Saucerful Of Secrets are streaming video of a 2019 performance of the classic Pink Floyd track, "One Of These Days", as the latest preview to the September 18 release of "Live At The Roundhouse."

The fan favorite and opening track on the band's sixth album, "Meddle", is an instrumental that includes one spoken word passage by Mason. "Live At The Roundhouse" presents the drummer's band in concert at the legendary London venue last spring during the group's first tour as they delivered music that had rarely been featured in Pink Floyd's live shows since their early days.

Ahead of its release, Mason and company have previously previewed the live package with video performances of "Fearless", "Set The Controls For The Heart Of The Sun", "Green Is The Colour", "Astronomy Domine" and "See Emily Play." Watch the video here.