Queensryche In The Studio For 'Empire' Anniversary 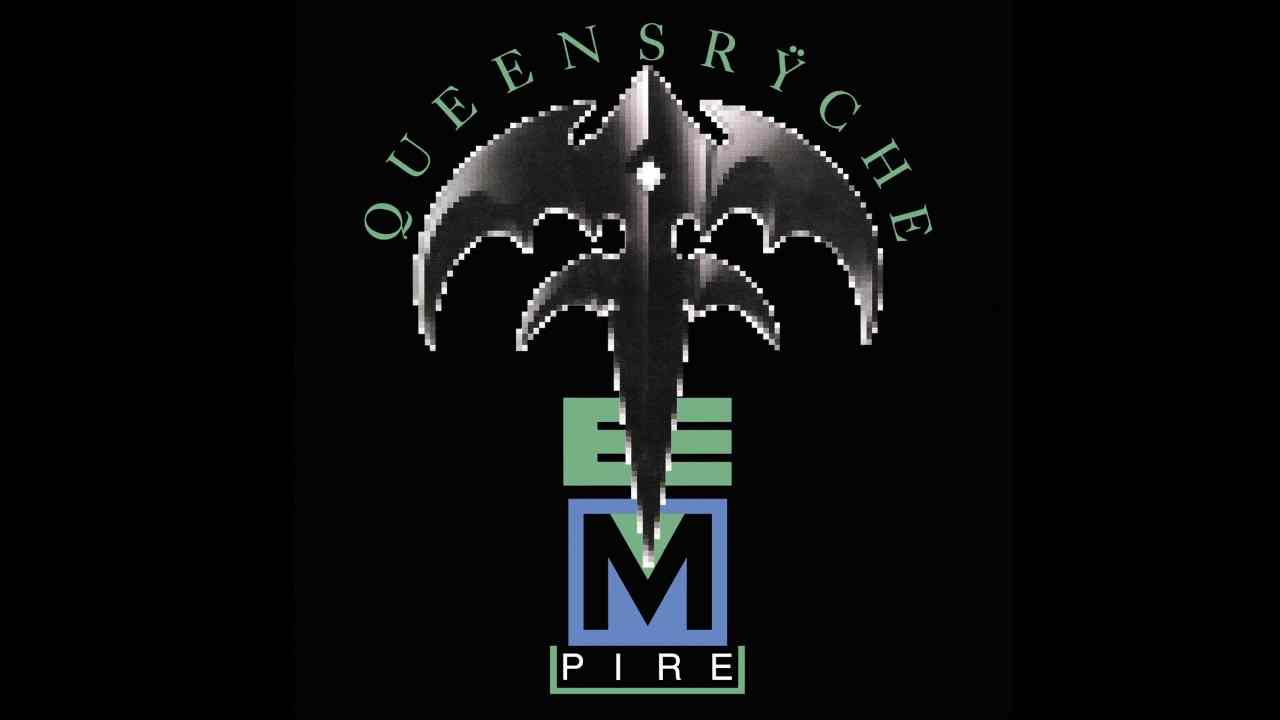 The 30th anniversary of Queensryche's blockbuster album "Empire" is being celebrated with an online episode of the syndicated radio show In The Studio With Redbeard.

The show's host had this to say about the episode, "What an incredible album, and Empire by Queensryche has aged not a lick in three decades in its ability to rock your viral blues away while surgically implanting multiple massive chorus hooks in your head. Queensryche dual founders Geoff Tate and Chris DeGarmo hold court while dealing in the coin of the realm 'Best I Can', 'Another Rainy Night', 'Jet City Woman', 'Resistance', 'Hand on Heart', and the epic 'Silent Lucidity' here In the Studio .

"Watching the February 1992 internationally-televised Grammy Awards, there was Queensryche performing the most unlikely Top Ten Billboard hit and Grammy-nominated Rock Song of the Year 'Silent Lucidity' from September 1990 release Empire , live with a symphony orchestra conducted by the late Michael Kamen, telecast worldwide to hundreds of millions. I couldn't help but note how far they had come - how far rock had come - to be recognized in such a prestigious mainstream manner. As you hear in this classic rock interview, it certainly hadn't started out that way for the Seattle quintet co-founder/ composer/ guitarist Chris DeGarmo and former singer/ songwriter Geoff Tate may be gone now ( the former pilots corporate jets, the latter heads the band Operation Mindcrime ), but they tell the story of the blockbuster four million-seller Empire and the amazing songs 'Best I Can', 'Jet City Woman', 'Della Brown',' Resistance', 'Hand on Heart', even a live performance from London's Hammersmith Odeon just weeks after Empire's 1990 release." Stream the episode here.