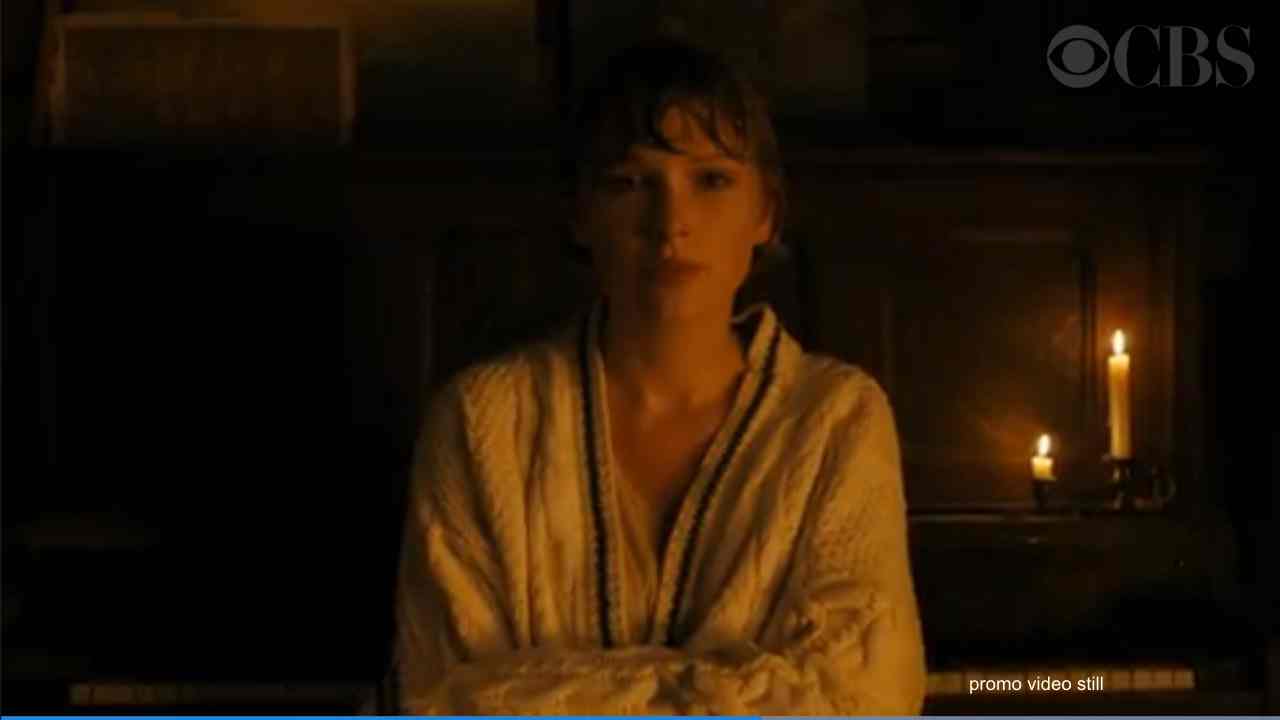 Taylor Swift will be taking the stage at the Academy of Country Music Awards for the first time in seven years, where she will be performing her track "betty" from his latest chart topping album "Folklore".

Keith Urban, the reigning ACM Entertainer of the Year, will be hosting this year's event, which will be broadcast live on Wednesday, September 16 (8:00-11:00 PM ET/delayed PT) on the CBS Television Network.

The awards will take place for the very first time in Nashville, where is will be broadcast from three iconic venues: Grand Ole Opry House, the Ryman Auditorium, and The Bluebird Cafe.

Tool Beat Taylor Swift To No. 1

Taylor Swift Reveals How She Perfected Her 'Delicate' Dance Moves