Goo Goo Dolls Share 'It's Christmas All Over' Album Details 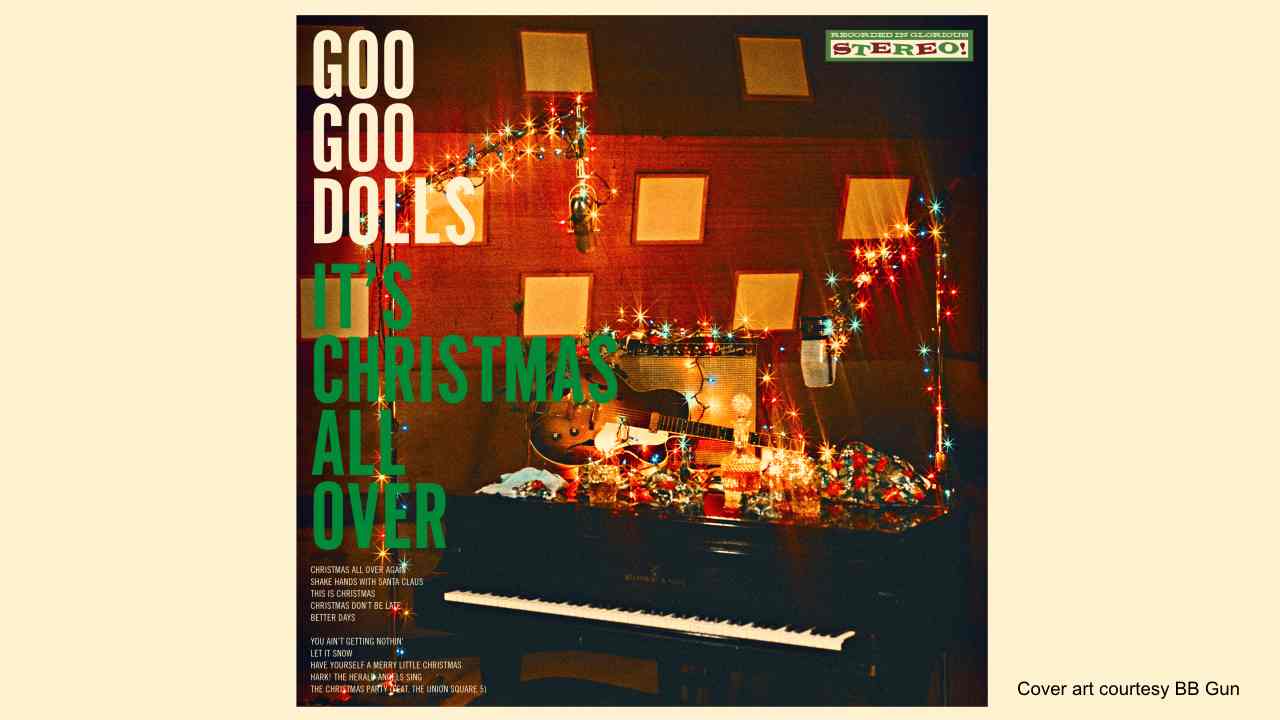 The Goo Goo Dolls have revealed the details for their very first Christmas album, which is set to be released on October 30th and will be entitled "It's Christmas All Over."

The album was recorded during the Covid-19 pandemic lockdown and was produced by frontman John Rzeznik along with longtime collaborators Brad Fernquist and Jimmy McGorman.

Apart from the band's take on a number of Christmas classics, the record will feature two new original tracks with the first single, entitled "This Is Christmas", set to be released on October 2nd.

The band also shared that they are currently in the studio working on a new studio album and they will be hitting the road for a North American tour next summer that is set to kick off on July 22 in Boise, ID at Ford Idaho Center Amphitheater.

Goo Goo Dolls Share New Ballad 'You Are The Answer'