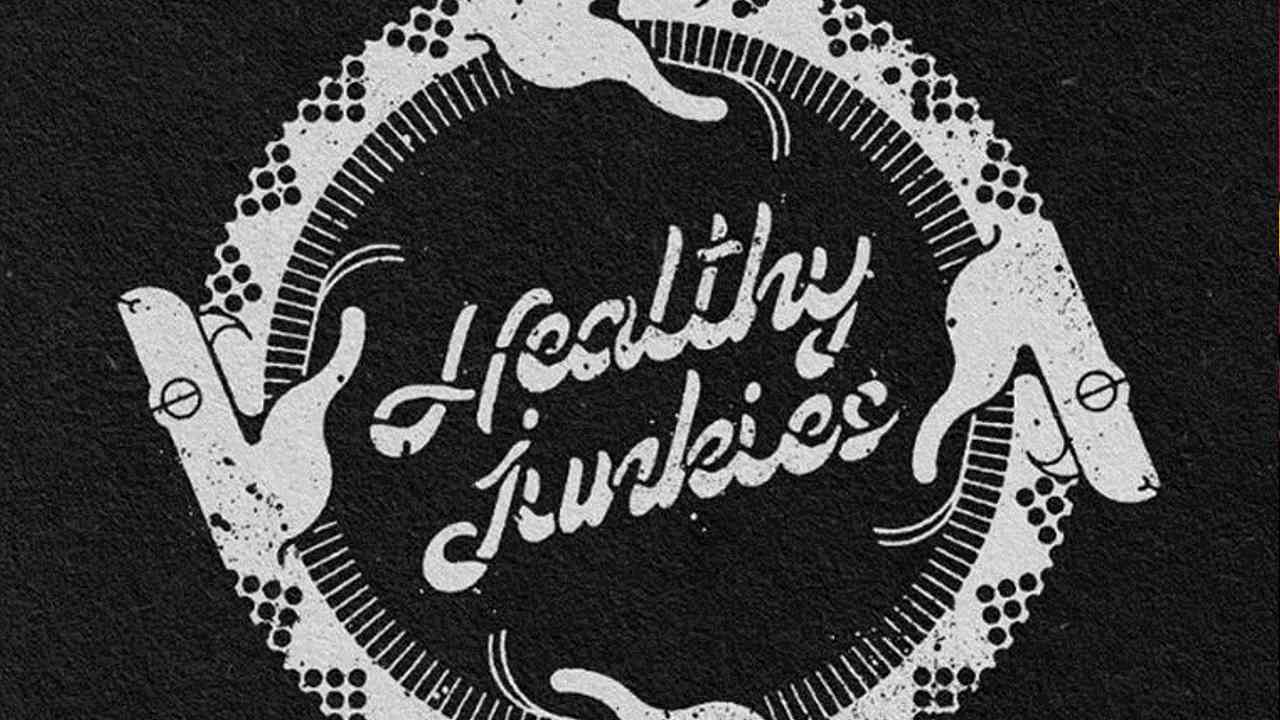 Healthy Junkies have released a video for their new single "Last Day In L.A." The track comes from the band's forthcoming album, "Forever On The Road," which is set to hit stores on September 25th.

Here is the official background on the new track: 'Last Day In L.A.' harks back to a recent US tour which captures the strange magnetic pull of the city of angels, especially for this group of runaways from Paris and Greater London who came together to write songs and feed their passion for music as a life-saving exercise after narrowly escaping a youth filled by gangsters, abuse and the like.

Phil Honey-Jones is Nina's writing partner and plays guitars and sings on many tracks too. Their bond was firmly formed almost a decade ago through music as a form of healing self-expression, creating their own world within a world, turning their personal horrors into sonic beauty, and out of the bizarre madness of the global pandemic have conjured a record sure to catapult them to the larger stages of next year's major festivals.

The band also feature bass player Dave Whitmore from Maidenhead, Berks who provides that extra bit of madness and creativity needed to cement their destinies together and jettison them on the journey that brought them to the recording of 'Forever On The Road'.

The drums on this album were provided by an anonymous American drummer during lockdown and mixed by Phil at home. This was the only way the album could be created during lockdown.