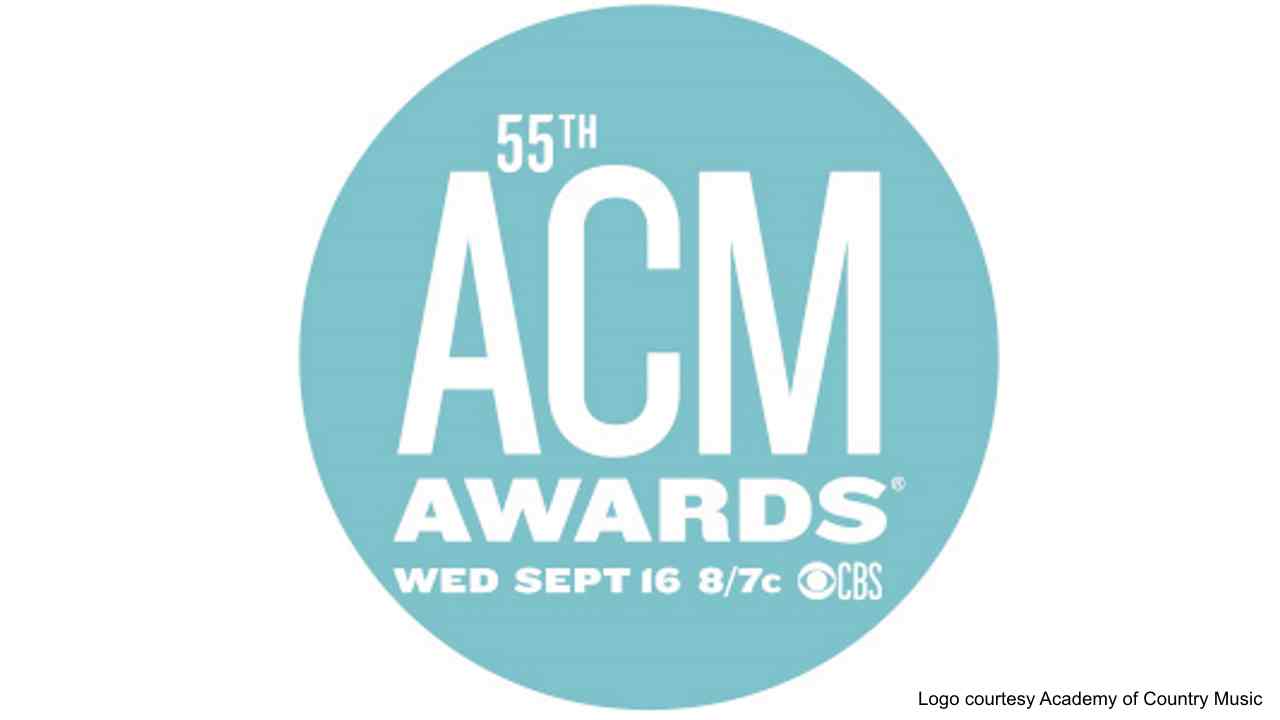 Keith Urban and Pink have announced that they will be making the television debut performance of their new single "One Too Many," during the 55th Academy Of Country Music Awards.

This year's event will be hosted by Urband and will be broadcast live from Nashville, this Wednesday, September 16th (8:00-11:00 PM, live ET/delayed PT) on the CBS Television Network.