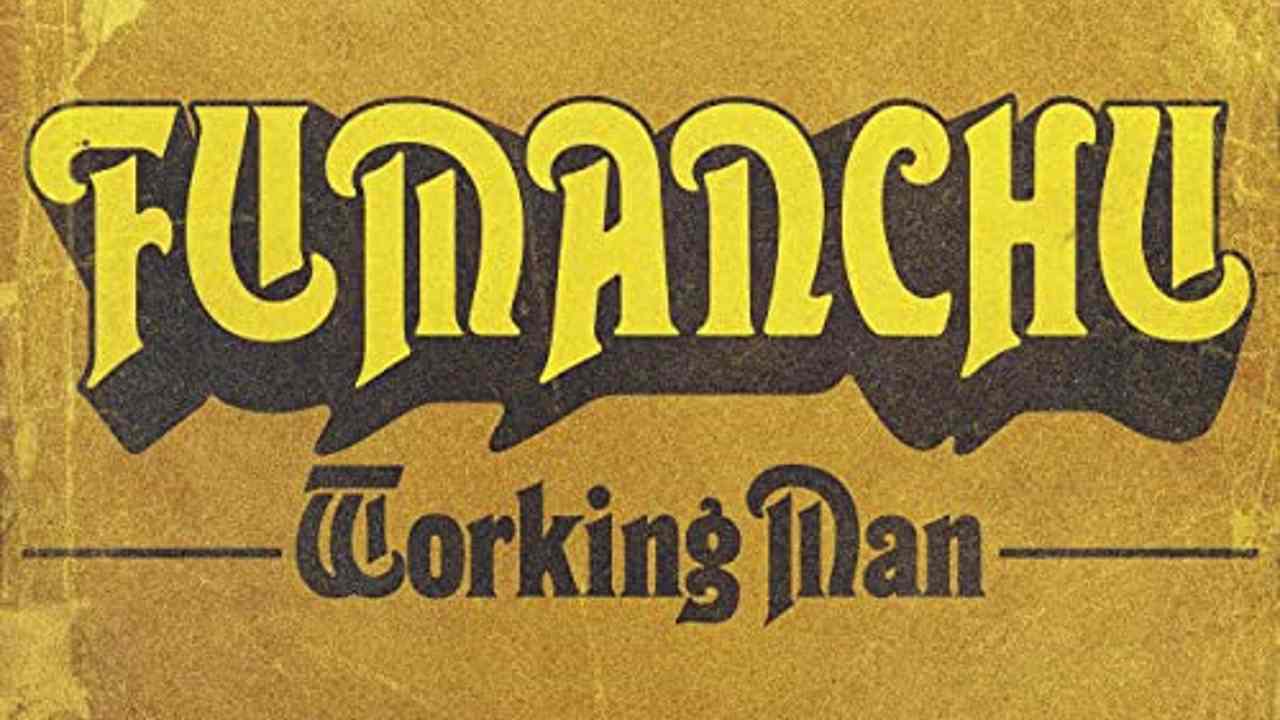 "In Tribute to The Professor, Neil Peart, we are releasing our version of Rush's 'Working Man' that we recorded January 2020," says the group. "All Proceeds will benefit Brain Tumor Research at Cedars-Sinai Medical Center in his memory.

"Members of our band and our manager were in the audience on August 1, 2015 when this was the final song played by Neil, Geddy and Alex. We are forever grateful for all of the music and memories.

"Thanks to Carl Saff for donating his mastering services and to David Medel for donating his art services," add the California rockers. "Thanks to Jim Monroe for the studio time, engineering & mixing hook up. Thanks to Meg and everyone in the Rush family. Thanks to John Raso for going the extra mile to help us get this out.

"This is a digital release only...for now."

Peart, who died from brain cancer on January 7 at the age of 67, would have celebrated his 68th birthday on September 12.

Fu Manchu previously teamed up with Rush guitarist Alex Lifeson on the track, "Il Mostro Atomico", from their 2018 album "Clone Of The Universe." Stream the cover here.