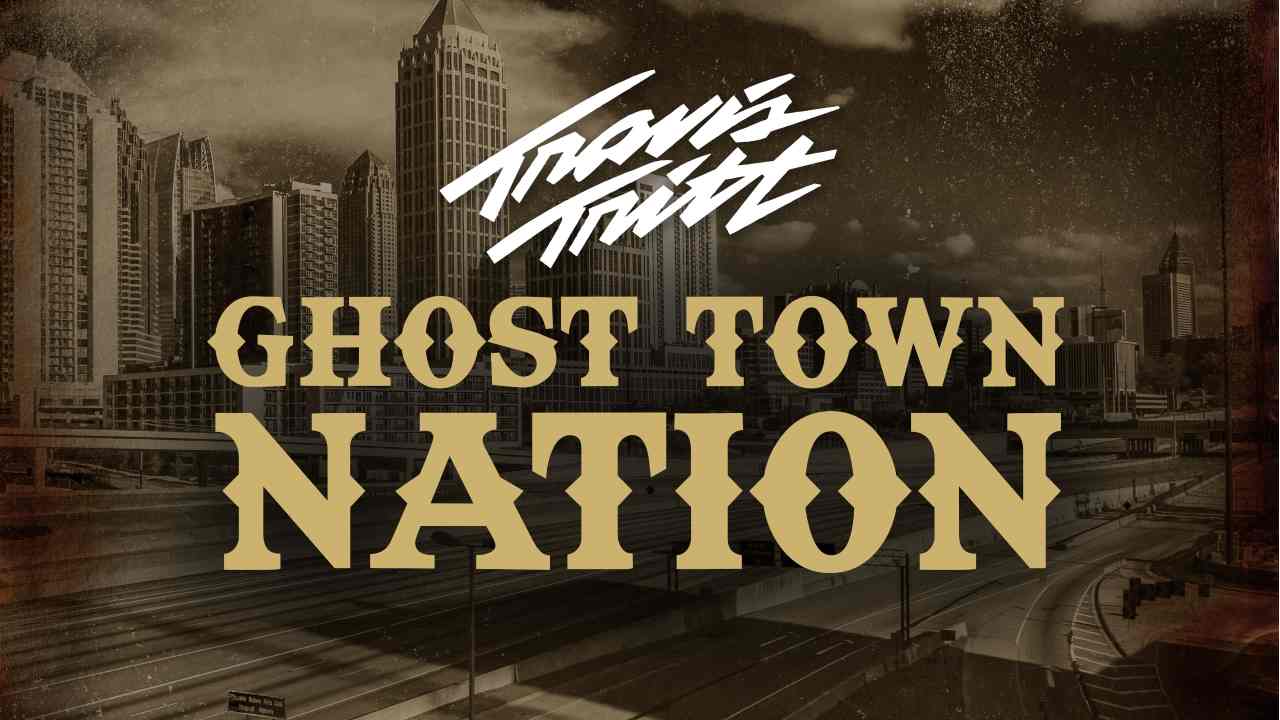 Travis Tritt fans mark your colanders. The country music star has announced that he will be releasing his first new single in over a decade on September 25th.

The track will be entitled "Ghost Town Nation", and was produced by Dave Cobb (Chris Stapleton, The Highwoman, Brandi Carlile). It will be the first song released from Tritt's forthcoming studio album.

Travis had this to say about the song, which was written by Aaron Raitiere and JB Strauss, "I loved the overall groove of the song when I first heard the demo, but what really hooked me was the lyrics.

"At a time when so much of the country was on pandemic lockdown, I think the idea of escaping to a secluded spot in the woods was very appealing for a lot of folks.

"It reminded me of a 'country folks can survive' theme. I personally know a lot of folks that still do this regularly."