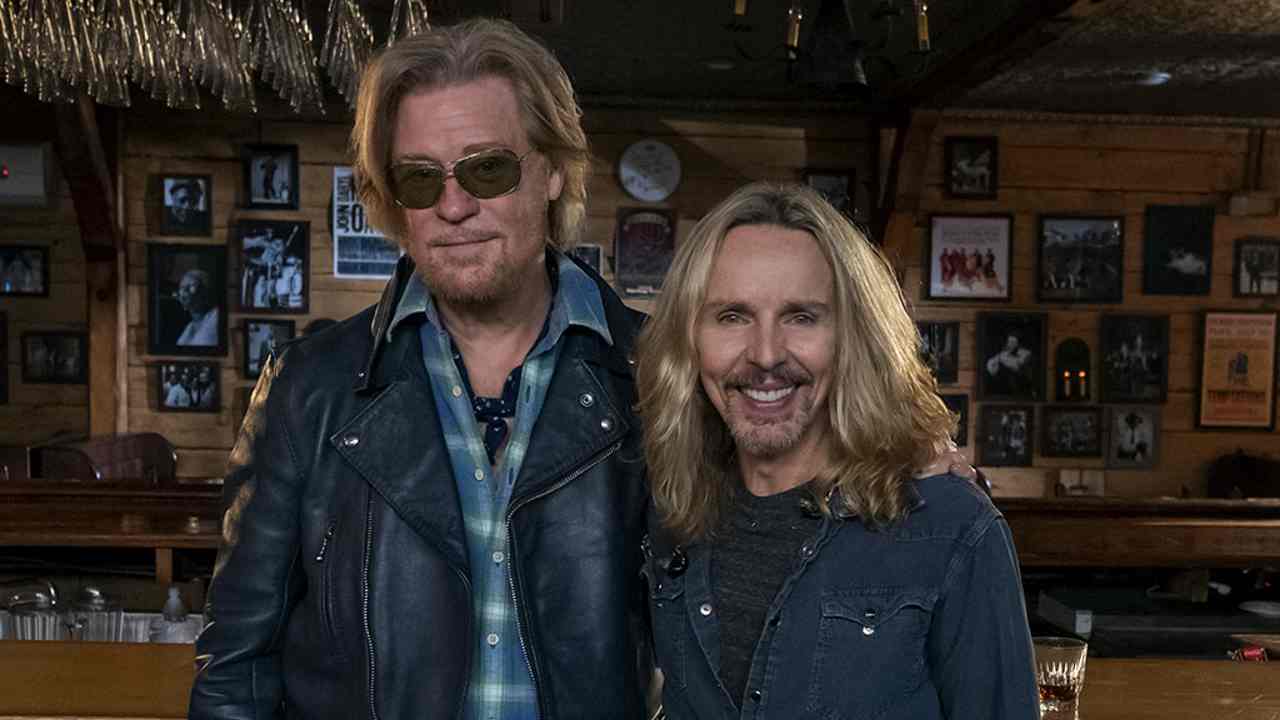 Live From Daryl's House will be returning to AXS TV next month for a new season that will feature two never-before-seen episodes featuring Styx's Tommy Shaw and Vintage Trouble's Ty Taylor.

The new season will feature 10 episodes and will kick off on October 1st with premiere broadcast of Styx legend Tommy Shaw joining Daryl Hall for a jam of the classic Styx songs "Blue Collar Man," "Too Much Time On My Hands," and "Renegade," as well as Hall and Oates' tracks "Delayed Reaction" and "It's A Laugh."

The second all new episode will air on October 8th and will feature Ty Taylor and Hall rocking Vintage Trouble's Another Man's Words," "Nobody Told Me" and "Can't Stop Rollin'", along with The Spinners' "I'll Be Around."

Daryl Hall had this to say, "There are so many great moments. The O'Jays one gets to the core of what I'm really all about."

Watch a promo video for the show here.

Styx In The Studio For Paradise Theatre's 40th Anniversary

Styx Tribute First Responders With 'These Are The Times' Video