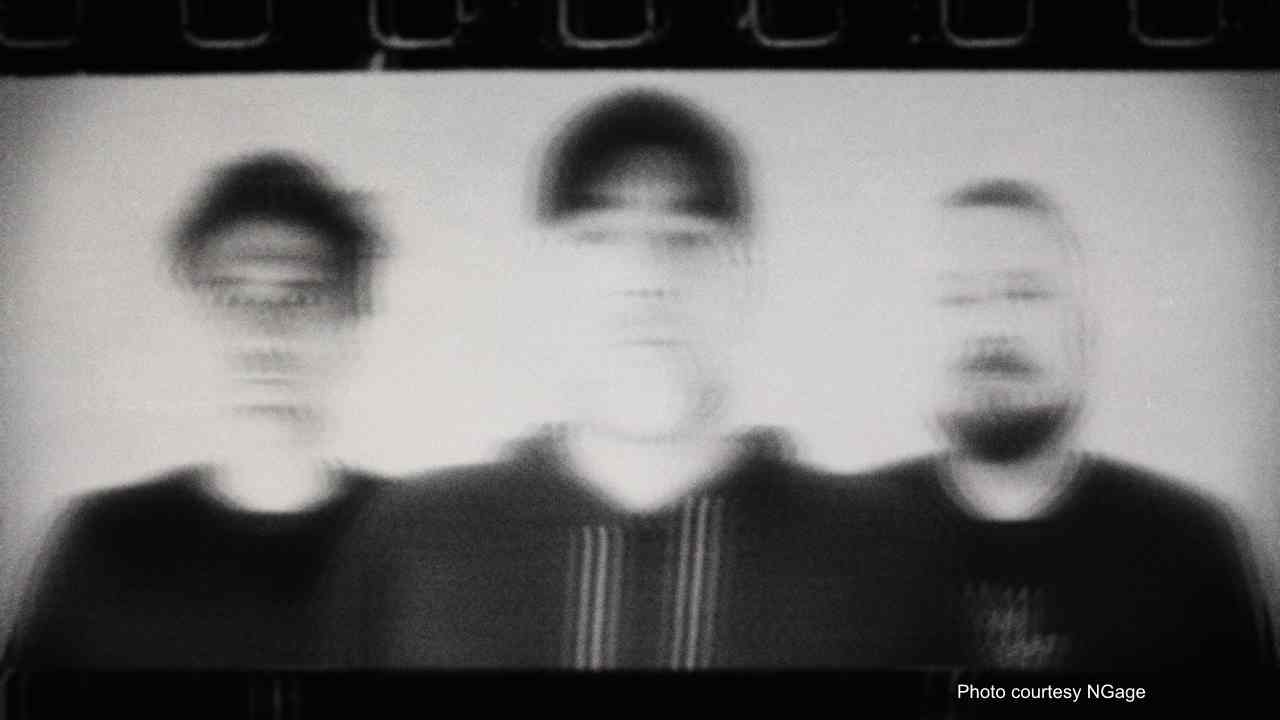 Dry Kill Logic have released brand new single entitled "Don't See Ghosts". The track is the follow-up to the group's 2019 song "Vices" and the next in a string of planned single releases from the band.

Frontman Cliff Rigano had this to say with the premiere of the track, "We've always tried to write songs that come from a personal place, but frame them in a way that can be interpreted to mean something different and unique to each listener.

"'Don't See Ghosts' was recorded last year, right after we put out "Vices', but we were unsure of when to release it. After looking at the lyrics recently, the song actually started to mean something different to us as well, and we realized that this was the right time to put it out." Check out the song below: