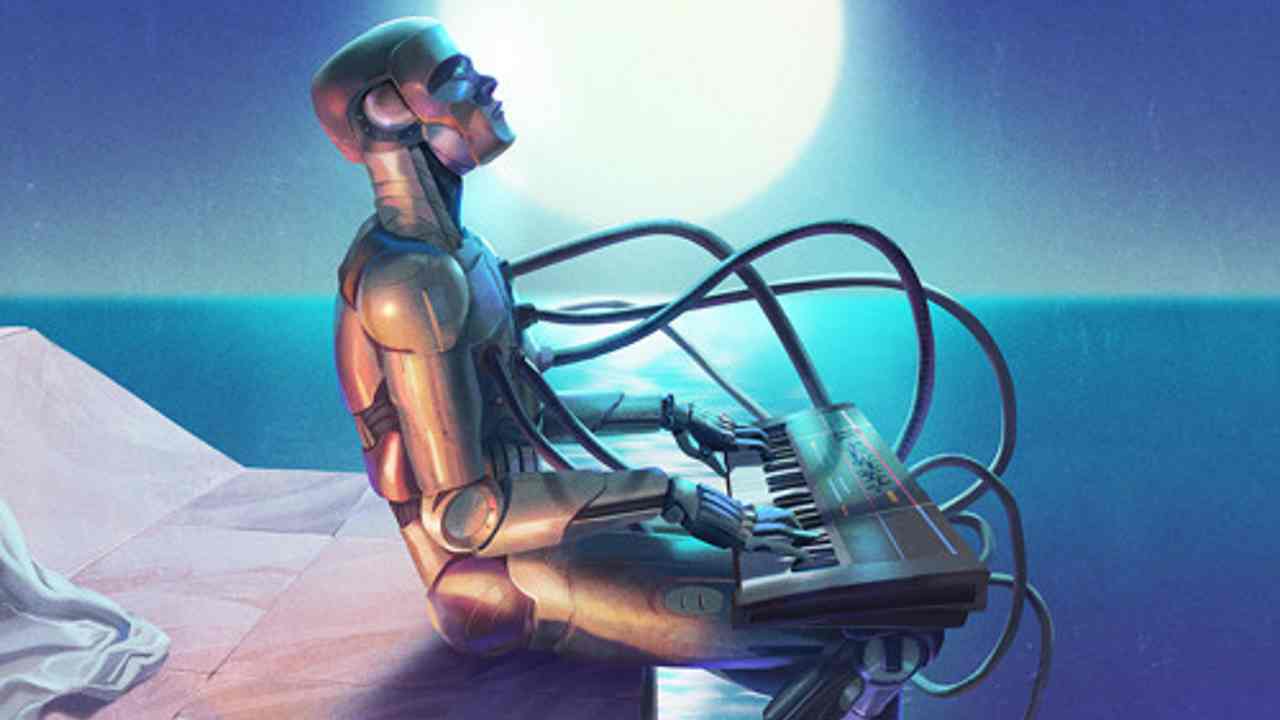 Sam the Astronaut released their new album "Midnight Carlight" recently and to celebrate we asked TJ Gibson to tell us about the song "Surfer Rosa." Here is the story:

It was the end of summer heading into fall when I met Rosa. I had actually met her before very briefly in New Zealand. She's my ex's best friend. Yup.

Time passes, we hang out more and then I show Garrison the chorus of the track. I didn't have any verses written, just the chorus with the chords. Garrison then asked me to tell him about the time Rosa and I spent together and so I told him. He knew I was crushing. Some of my favourite lines of that song are "I found love inside a bathroom, you were singing to me all the melodies that you love, while I'm loving you." Those lines came to be from me telling Garrison about the time we went out after a show to a place called The Bourbon. Rosa grabbed me and pulled me into the private bathroom and just started to sing. She had a lovely voice, but the reason she pulled me into the bathroom was that the ceiling in the bathroom was very high and so the reverb was beautiful. It's a very innocent memory, but G found the funniest way to word it. "I found love inside a bathroom." I know what yall were thinking.

Three months later I finally got the guts to show her the demo recording thinking "I've seen this in movies. It's going to go so well and have a great happy ending." Well, due to the intricacies that would've been too boring to read, it did not go well. Young love rarely does.

But the song was a hit and I think due to the nature of the energy it captured. Oh, to be in a state of 'I have a crush'. So, we kept working on it. I was no longer attached to the emotion of the song, but more so attached to the story the song was telling. Kind of like watching a movie. Which brings me to Big Fish.

If you've seen Big Fish, you might remember the daffodil scene where Ed Bloom plants a field of daffodils to win the heart of Sandra. I always thought that was incredibly romantic and I love romance, when it came down to finishing the track's production I thought of Big Fish and that daffodil scene. I thought 'what could be this song's daffodil moment'. The song itself is really already that, but I wanted to do something unique so after the guitar solo, Where every other song might have put the third 'bigger and badder' sounding chorus, I put a symphony. To me, that's the daffodil moment in the song. The song's romantic gesture.

The strings in the symphony were recorded by this brilliant musician out in Deep Cove named Meghan Engel. I had put an ad on Craigslist and she responded. She played the viola, cello and violin all herself. The horns were played by friends Trevor and Jared. It's one of my favourite parts of the record.

This was all about 3 years ago and even though it didn't work out, I have discovered there are worse things other than losing 'the crush.' I love listening to the song; It's a reminder to myself how light life can be and how fun it is to have a crush.

Singled Out: Sam the Astronaut's Monster Squad (Love so Crazy)