Singled Out: aliensdontringdoorbells' It's Your Night' 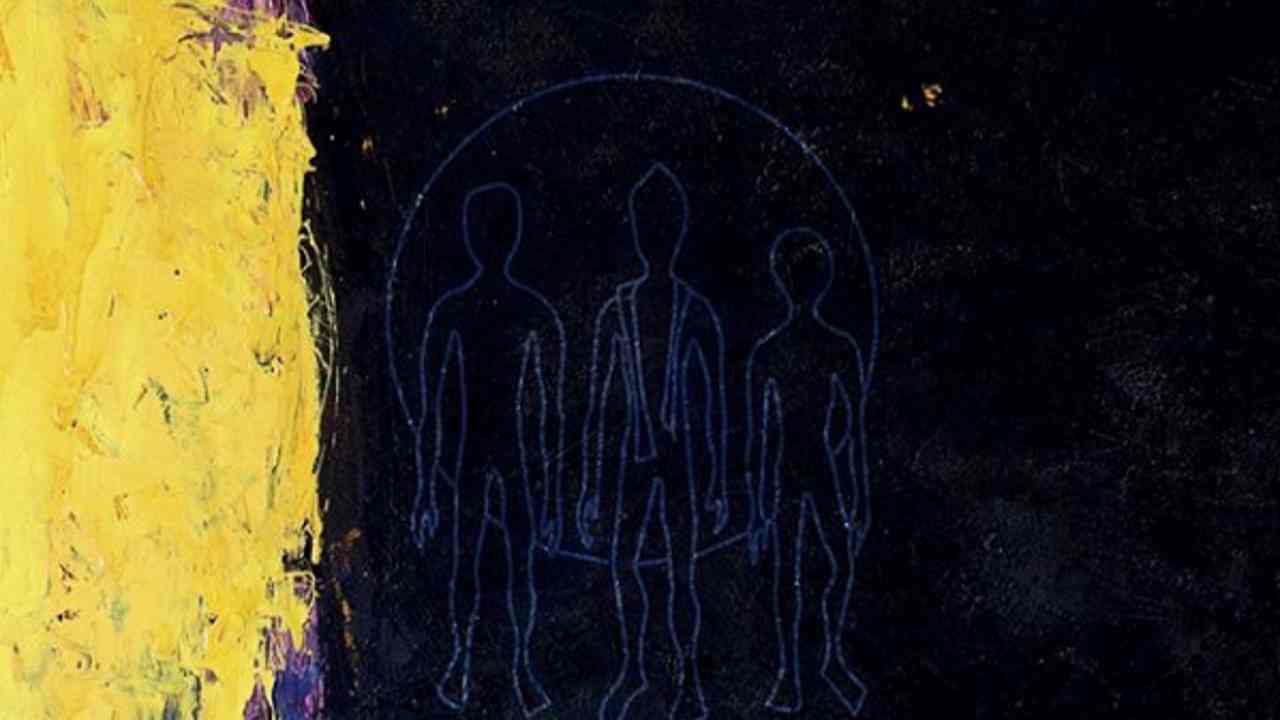 aliensdontringdoorbells recently released an innovative 3D music video for their single "It's Your Night" and to celebrate we asked them to tell us about the track from their forthcoming debut album "Arrival" (out Oct 2nd). Here is the story:

The Structure: "It's Your Night" had a strange start in life. It was Christian who was actually playing around with the idea of turning the Discord ringtone (the group chat platform theme song) into a full song and trying to find some chords and arpeggios to fit the pattern. What we came up with is an alternating theme between guitar and piano throughout the song, starting with Dorian's dotted 8th ladened guitar line. "The structure is very simple, no pre-chorus changes in chords, no middle 8 or bridge, essentially just two sections that have different melodies which increasingly builds as the song progresses" says singer/keyboardist Christian Pearl.

According to singer/guitarist Dorian Foyil, "It was always the idea to have a build up to a big finale with a big synth sound and massive guitars at the end, like what happened when we first jammed it. The ending's worth waiting for."

The Lyrics - Singer Adam King: "Well where do I start about the lyrics? For me, most songs start like a vision, a story, a whole film in my head that I picture. When I sing, it's the reverse, I picture the words in my head which helps me to express the story. I always imagine the film first when writing. The words come from the sequence on that big screen in my mind. So the image which I saw was one of trust and about being with someone in body and spirit; very important. You want to be with someone so much, you envelope them into your soul... rising to the climax, of being as one. An alien romantic adventure if you watch our official 'It's Your Night' music video!"

Singled Out: aliensdontringdoorbells' It's Your Night'