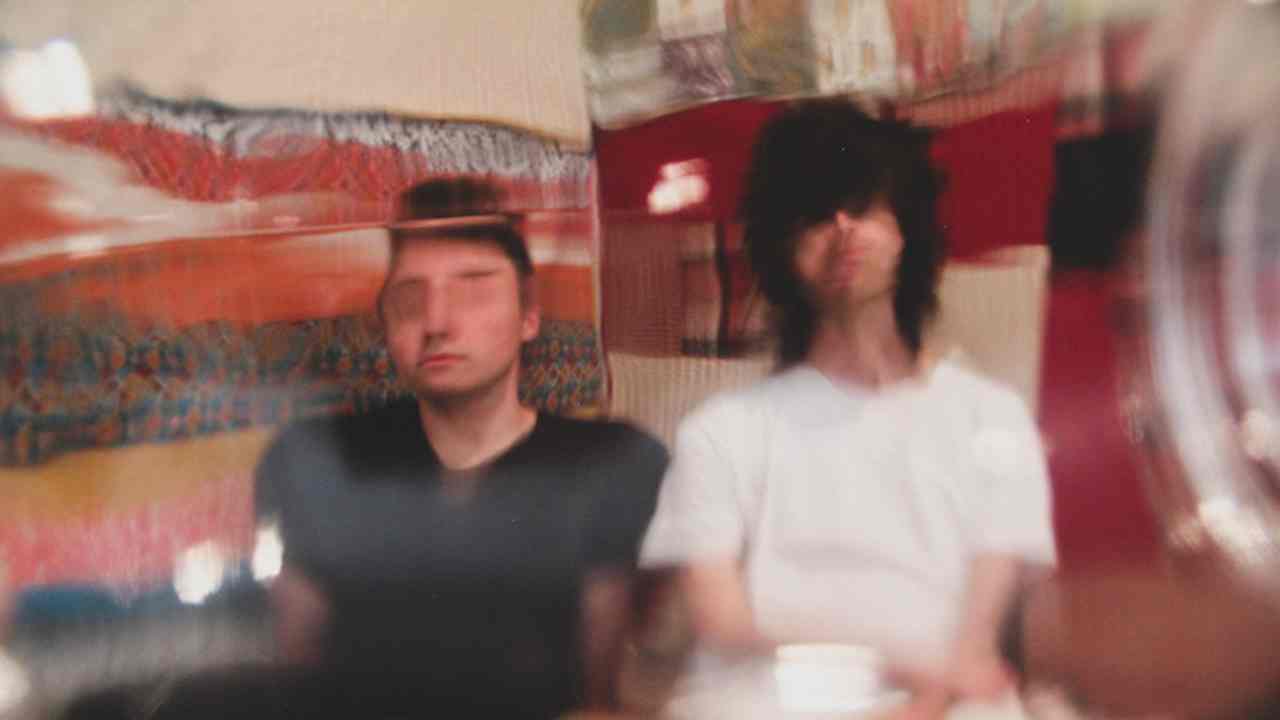 Dizzy Spells just released their new single "Night Owl" from their forthcoming album "A Fearful Leap Into The Dark" (Out Nov. 20th) and to celebrate we asked Brayden Deskins to tell us about the track. Here is the story:

In the same way a lot of the songs on our forthcoming album happened, we wrote the early demo of "Night Owl" in our dilapidated house in the Calabasas Highlands. It was a particularly hot night, and I (Brayden, guitarist) plucked out the chords that would end up shaping the song while thinking of a close friend of mine who was in the process of figuring out her life, moving back and forth between cities constantly in an attempt to find a place she felt like she belonged.

The lyrics and melodies fell out super stream-of-consciousness, probably the most direct from-brain-to-paper song on our upcoming album. The chorus melody, particularly the lyric "I ain't never gonna let you down", was a line that had been floating around in the Dizzy Spells ether for some time, but hadn't fit nicely enough in any other song - I liked the contrast of the lyrics sounding like a nice sentiment, while grammatically being a double negative and having entirely the opposite effect if you really read into it. I felt like it was a genuine, devious chorus line - it ended up fitting great for the theme of this song as a mostly authentic but sorta cheeky way of letting someone know you're there for them.

When the demo was finished and we stepped back to listen to it, "Night Owl" ended up being an anthem for support systems - the lyrics have themes of acknowledging anxiety ("Every day's compounded when the universe surrounding gets a little heavy on my head" / "Every second, every minute dry") and the desire to reach out and connect with someone ("Can't keep the quiet to yourself; thought you don't need nobody else?"). In a way "Night Owl" ended up being an attempt to reach my friend as a means of letting her know she doesn't have to be alone on her quest to find where she wants to live and who she wants to become. The idea of the "Ivory Coast" in this song represents the perfect faraway Somewhere everyone desires (if it even exists at all) - the Somewhere my friend was looking to find, if only she could find it.

To get a lot of the miscellaneous sounds you hear on the final version of this song, we went into the mountains of the Calabasas Highlands just steps away from our house, and recorded sounds of us stomping around on the trails in the Santa Monica mountains. You'll hear sticks breaking, rocks falling, crows screaming - we wanted to imbue this song with sounds that we heard every day at our house, which we felt like gave this song a ton of personal meaning. It's a total time capsule - every time I listen to it, it teleports me right back to living in that cramped, sideways cabin and the heat of the mountains.