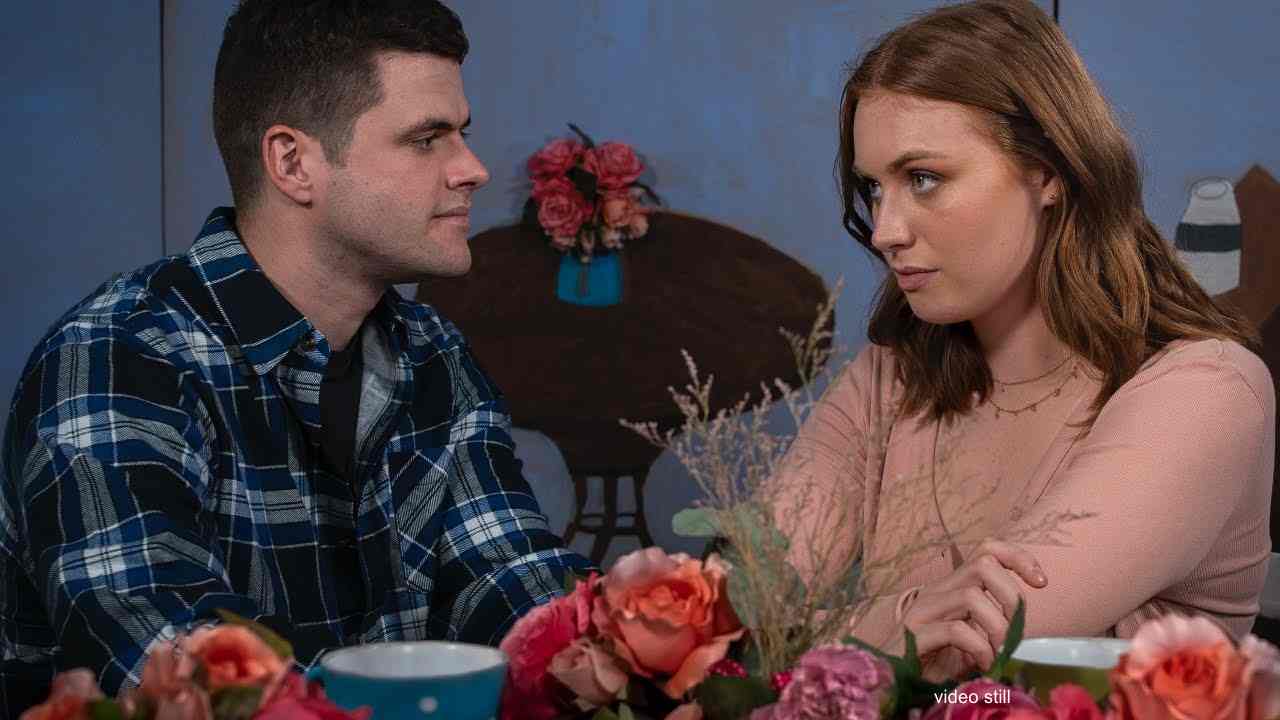 Australian alt rockers Nocturnal Animals recently released their new single "LHW" and to celebrate we asked them to tell us about the track. Here is the story:

The story of 'LHW' lyrically comes from meeting a girl and feeling completely attracted on every level. We hit it off and it felt like fire! Of course, it all goes awry and before you know it, she is gone. The whole interaction lasted only a little over a week, the idea of this song is exploring how crazy it is that you can meet someone and in such a short time have your life impacted by them. In the bigger picture of life that was a small interaction but in that moment of that week it felt massive. After it's over your left wondering how the hell did that all happen "I'm not that stupid" but romance is a crazy ride.

Musically the song is a love letter to alternative rock from the days of the Pixies through to Nirvana and Weezer. We hope for the listener to be taken on a tight 2 minute 33 second rollercoaster as the lyrics and music explore this narrative of attraction/heartbreak together.

This is one of a batch of around 6 songs we initially worked on together as a band and by some form of serendipity we had all had a burst of writing about romance, having all recently experienced some form of heart ache. This was a crucial moment for us as we came together to purge our emotions through music. It's informed the direction of the band from the sound/lyrics to the image with our skeleton make up to the white, black and pink colour scheme. This is what set us on the path of the album we are making titled 'Lovers' from which the single 'LHW' will feature.