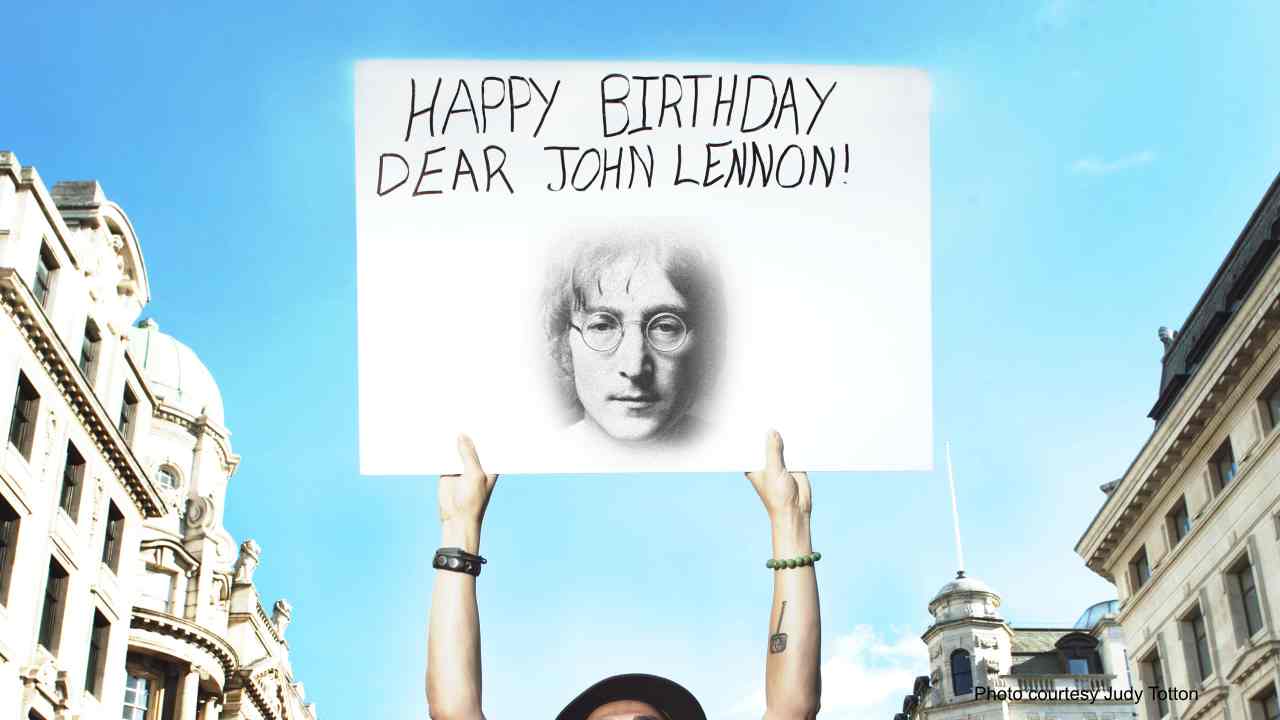 Organizers have announced that the 2nd annual 'Dear John' John Lennon tribute concert will be streamed on October 9th live on YouTube from the Hard Rock Hotel in London.

The special event, in aid of War Child UK, was organized by Blurred Vision frontman Sepp Osley. The stream will be free to fans across the globe, but donations are encouraged.

A video of Blurred Video's 'Dear John' featuring tributes from Peter Gabriel, Donovan, Fish, Marc Almond, Paul Young , John Otway and many more as well as messages from fans around the globe, can be viewed below: