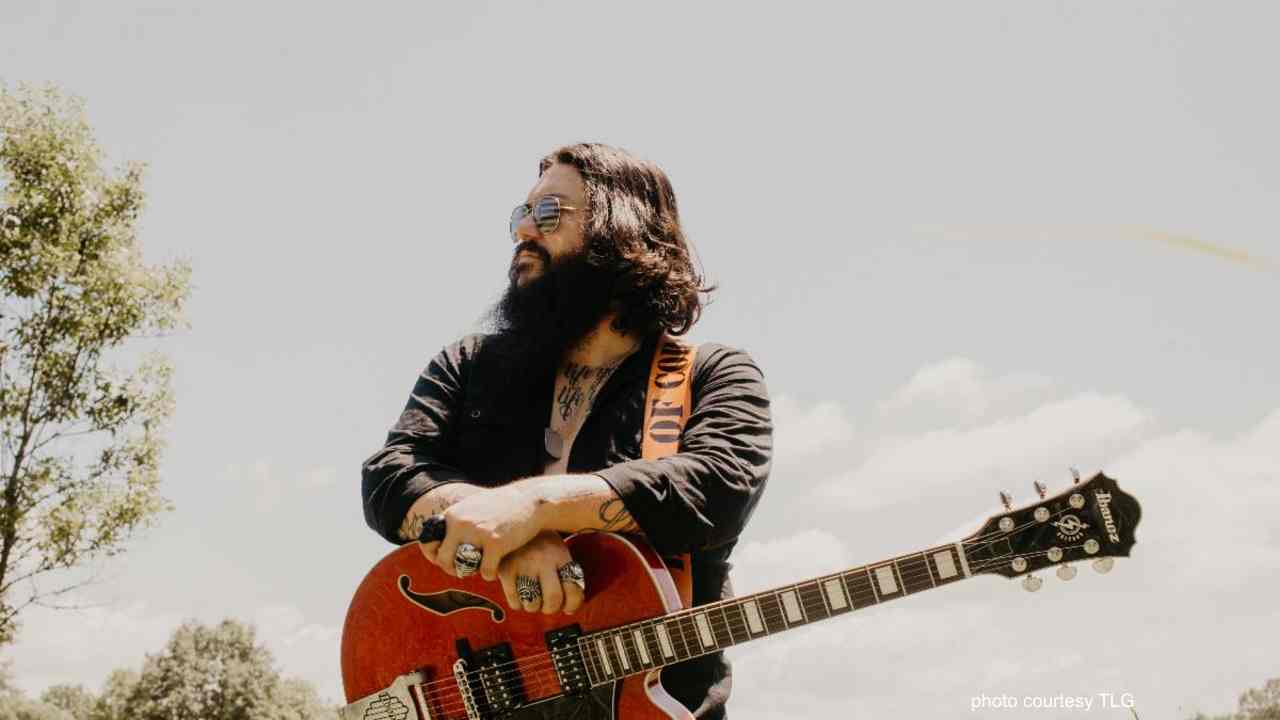 Air Force Veteran and alt-country artist John Rian Eason is streaming his brand new single called "StandUP", which was released through The Label Group on INgrooves.

"StandUP" comes from John's own experiences while serving his country and he penned the tribute "to those who have fought for freedom and for the women and men in blue that have given their lives to keep us safe", according to the announcement.

Eason had this to say about the song, "I am excited to be putting out new music that means something to me! It's time that people got off their knees and stopped disrespecting our Country and our Flag! StandUP!" Check it out below: