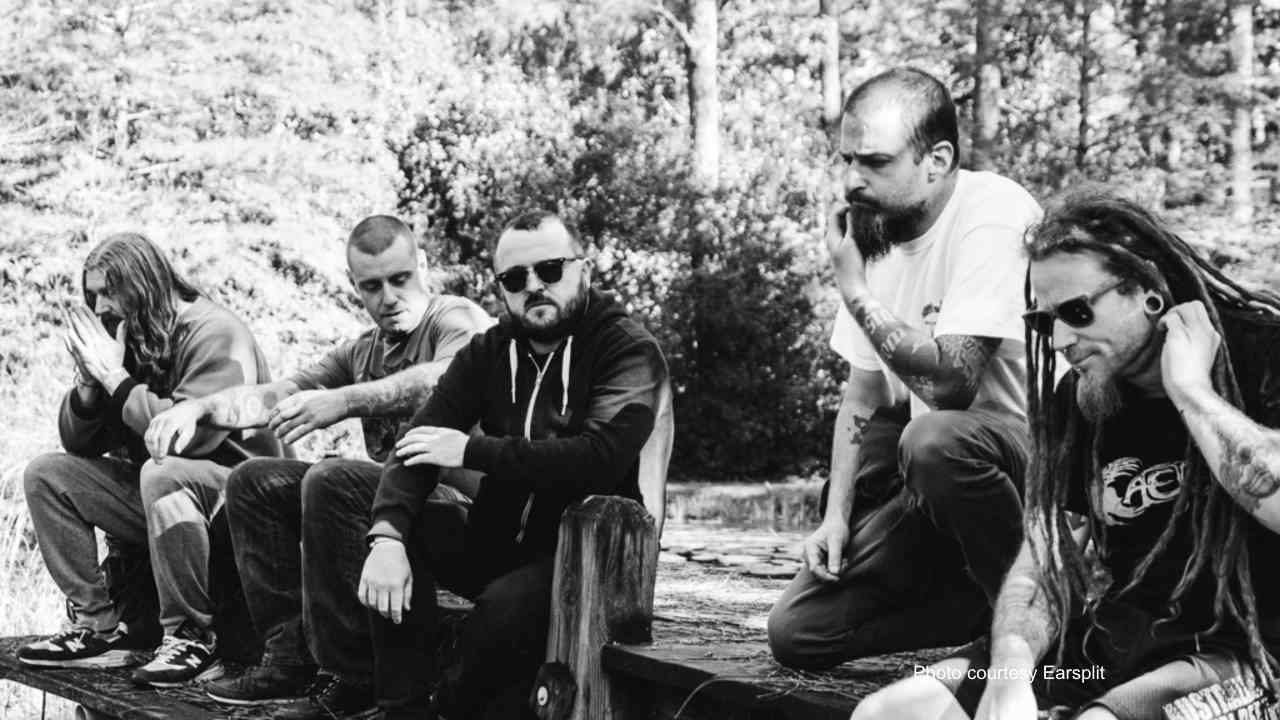 Pantera frontman Philip H. Anselmo was recruited by Australian rockers King Parrot to provide guest vocals for their brand new track "Nor Is Yours".

The song comes from the band's forthcoming EP, "Holed Up In The Lair", which is set to be released on October 9th as limited edition 7" inch by Anselmo's Housecore Records.

The EP was written and recorded during a four day stint at Anselmo's Nodferatu's Lair in Louisiana in late 2017. Frontman Matt "Youngy" Young had this to say about the new song featuring Phil, "When we came up with this song, it was distinctly different to anything we had written previously on any of our records.

"It has an up-tempo groove that reminded me of an AC/DC riff if it was played by a grind or hardcore band. My head was busy trying to write lyrics for the other tracks, and this one through me a curve-ball.

Luckily, we had our ol' mate and one of the most prolific heavy metal vocalists of all time, Phil Anselmo, lounging around in the studio. He accepted the challenge to write and direct the lyrics and also added some vocals in for good measure.

"We hope you enjoy it as much as we did writing and recording it." Check out the song below: