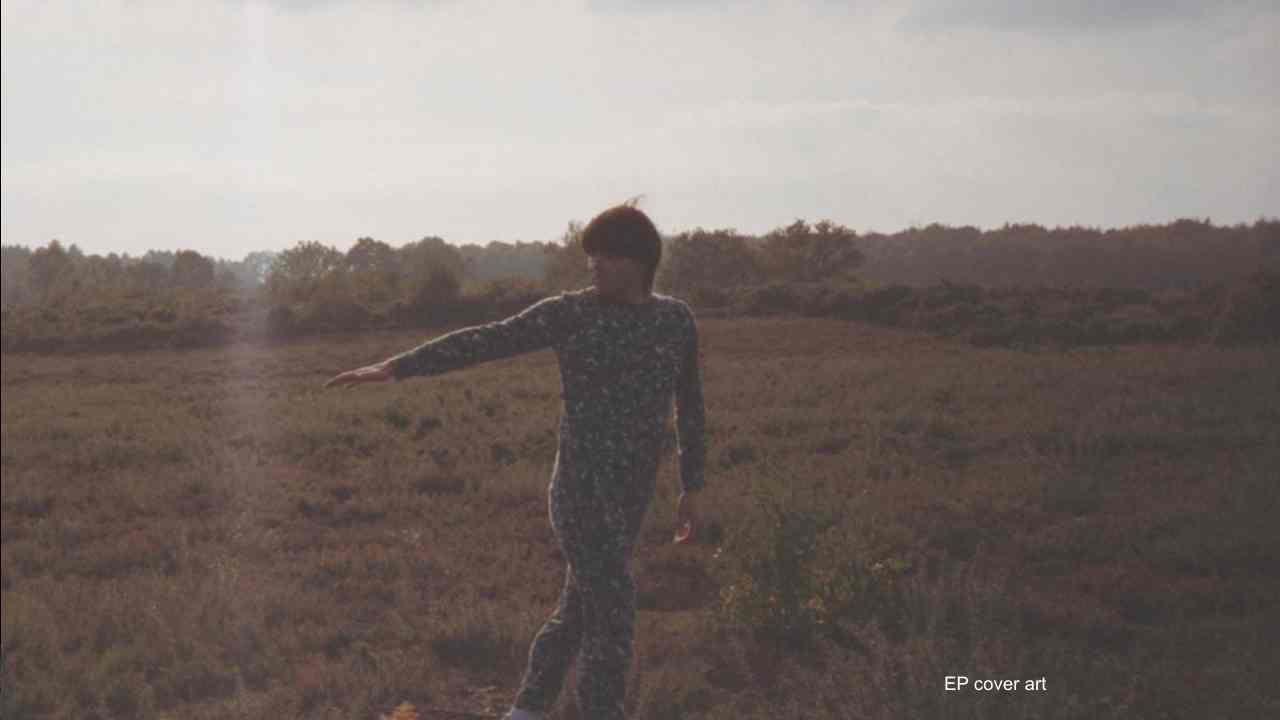 Tim Burgess is streaming a new song entitled "Yours. To. Be." The track comes from his forthcoming 6-track EP, "Ascent Of The Ascended", which is set to be released on November 27th

"Yours. To Be", and the title track "The Ascent Of The Ascended" were recorded soon after his recent "I Love The New Sky" album was completed. The EP will also feature tour tracks from a Paste magazine live session.

Tim had this to say, "At the tail end of the glory of the night before - with all the hope and beauty that the following morning brings. Away from the glare of the party - like the calm after the storm has left town. It's a feeling that's so pure and uncluttered. It's around a while, then real life starts to creep back in. It's all about making the most of moments as they are happening.

"There was an energy that came from recording the album with such a brilliant band - I didn't want it to end, I wanted to record a bit of a magnum opus, which is where Ascent of the Ascended came in. I'd always wanted to work with Charles Hayward from This Heat, so we have him a ring and he said yeah. With "Yours. To Be" being almost like an instant feeling you get in a moment, very rarely in your life - the two songs are so different but they somehow complement each other. So an EP was the perfect idea."

"We had so many plans for playing live this year - from South by Southwest to Glastonbury and everything in between. But that wasn't to be. We played four shows in New York before lockdown happened - so our session for Paste Magazine was such a rare event, we've included the songs to complete the EP."

Stream the new song below: