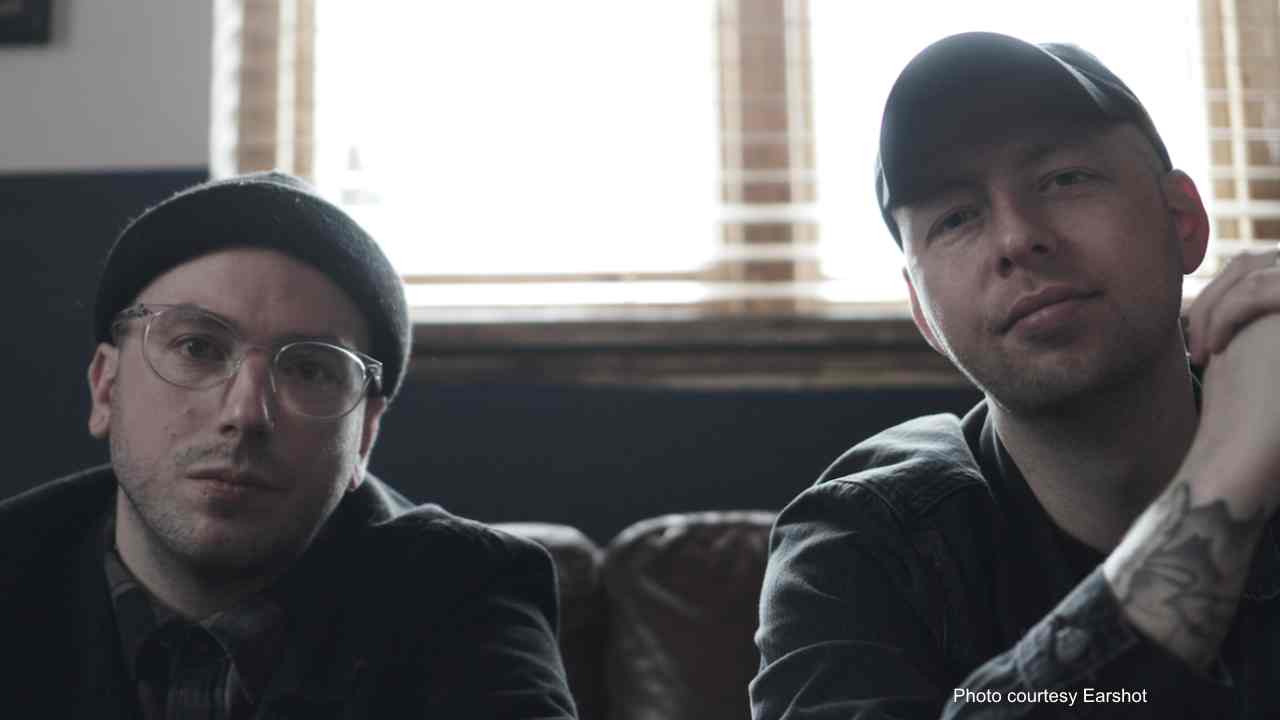 Dearist frontman Adam Binder has shared a video for the first single from his Homecamp project. The song is called "Thoughts Of You" and comes from their debut mini album.

Binder founded the project with his friend Will Jones and they will be releasing their mini album, entitled "Did We Return As Something Else", on November 13th.

Adam had this to say, "This was the last song written and recorded for the mini-album. I was listening back to what I already had for the release and I felt like it needed another song that leaned towards the rockier side of our sound. Something with drums.

"The songs on the mini-album stretch from floaty ambient arrangements to more mainstream indie rock jams and 'Thoughts Of You' definitely sits in the latter camp. As with most of the songs, this one started on the piano. I am by no means a pianist but I use the trial and error method of hitting random chord shapes in random rhythms until something sparks a feeling, and then I'm away.

"As for the lyrics, they are a subject that I've never touched on before. The lyrics are a kind of message from future generations to the people of today, pleading with us to look after the planet better. I'll be completely honest, this is not a subject I've really given much thought to until recently." Watch the video below: