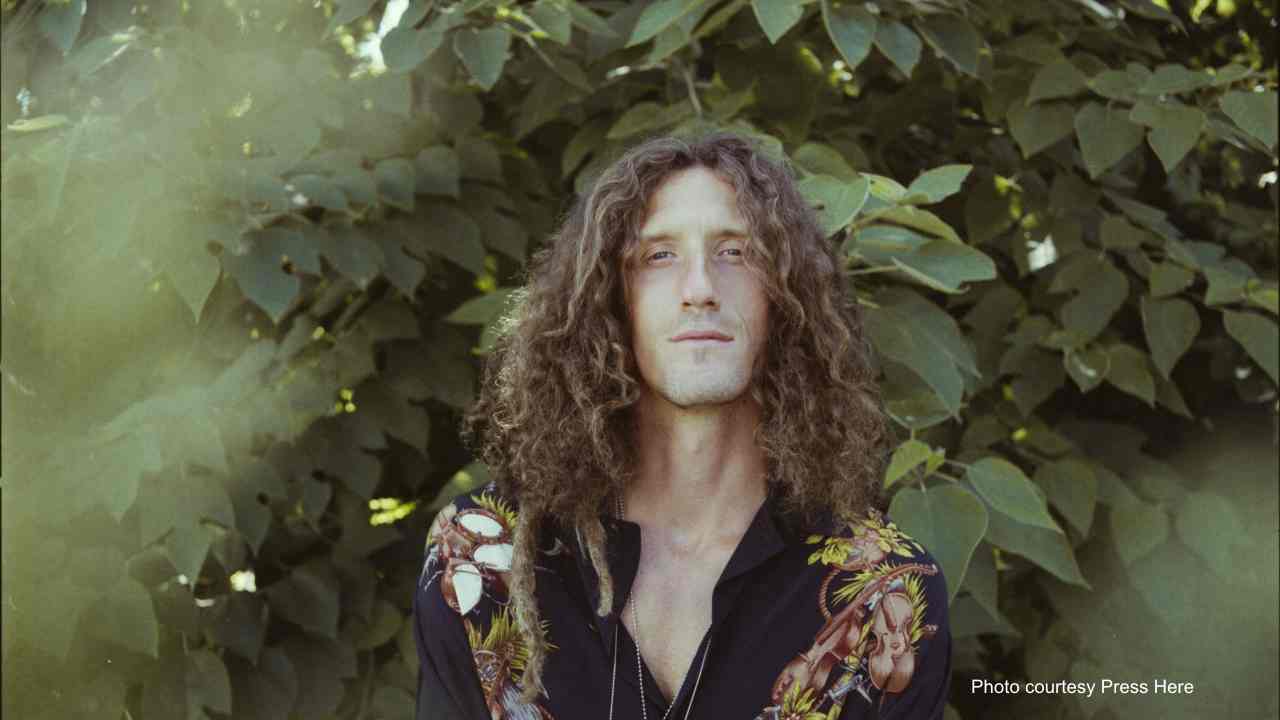 The Revivalists frontman David Shaw has released a video for his new track "Shaken". The song and another track called "Promised Land" are his first-ever solo singles and will be features on his forthcoming solo album.

David had this to say, "I was going through some tough times, and 'Shaken' came out when I first sat down to write a song knowing I was writing for just me this time which was a strange and different sort of feeling.

"At first, writing this song was an exercise in self-care, but it became bigger than that. This song is for anyone who feels different, left out, misunderstood, or insecure - I want you to know that the things that make you feel that way now can be the same things that can lead you to your purpose or passion, to your happiness or success." Watch the video below: