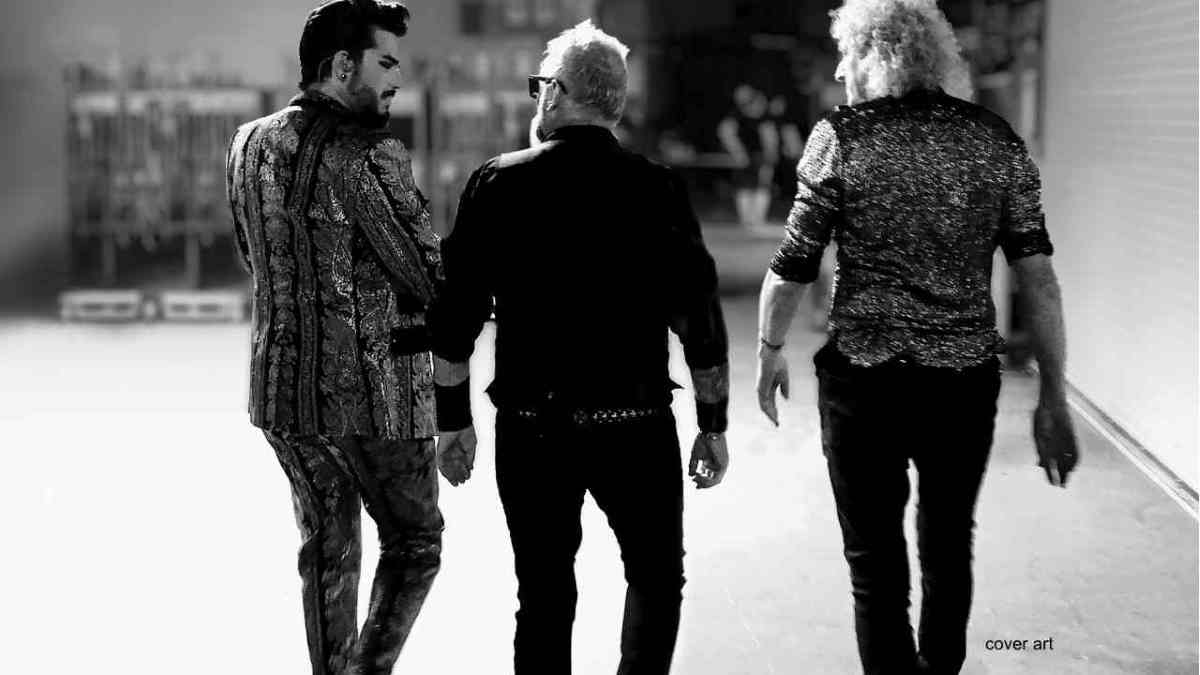 (hennemusic) Queen and Adam Lambert are streaming video of a 2014 performance of "I Was Born To Love You," ahead of its inclusion on the October 2 release of their first concert recording, "Live Around The World."

The band were filmed delivering the live debut of the full song - which first appeared as the lead single from Freddie Mercury's 1985 solo album, "Mr. Bad Guy" and, later on the group's 1995 release "Made In Heaven" - during a headline appearance at Tokyo's Summer Sonic festival as part of their first Asia tour, prior to which they had only rarely played an abridged acoustic version.

"I had an obsession with the song, and had the idea to make a new version, simulating how it would have sounded if we had been able to play it live with Freddie on stage," explains guitarist Brian May. "So the Queen version was put together as a 'virtual' live track, using Freddie's spectacular vocal as the central thread. Roger, John and I played our parts live, to a rearranged template I'd put together - complete with some additions to the arrangement, taking some liberties with the vocal, and even borrowing some choice Freddie ad-libs, to add to the feeling that it was a live band recording.

"Little did we know that years later we'd have the opportunity with Adam to finally bring this arrangement to life on a real stage."

"I Was Born To Love You" has a unique history in Japan: adopted in February 1996 as the soundtrack for a national TV commercial for Kirin Ichiban Shibori, one of the best-selling lager beers in the country, the song attracted such popularity that it forced its release as a single, becoming Queen's first song to enter the Japanese chart since 1977's "Teo Torriatte (Let Us Cling Together): then, in 2004, the song was used as the theme for a popular TV drama series, during which it returned to the chart, reaching No.1 and remaining one of Queen's most popular songs in the country.

The 2014 live performance of the song has only previously been seen on video in Japan - on the "Queen + Adam Lambert - Live in Japan" DVD, released exclusively in Japan in various formats in 2016.

Now it is included in the upcoming 2 release of "Live Around The World", which will be available in multiple formats, including CD, CD+DVD, CD+Blu-ray and vinyl versions, with the DVD and Blu-ray featuring extra performance footage which includes a Roger Taylor "Drum Battle" with drummer son Rufus Taylor, and the Brian May "Last Horizon" guitar solo. Watch the video here.