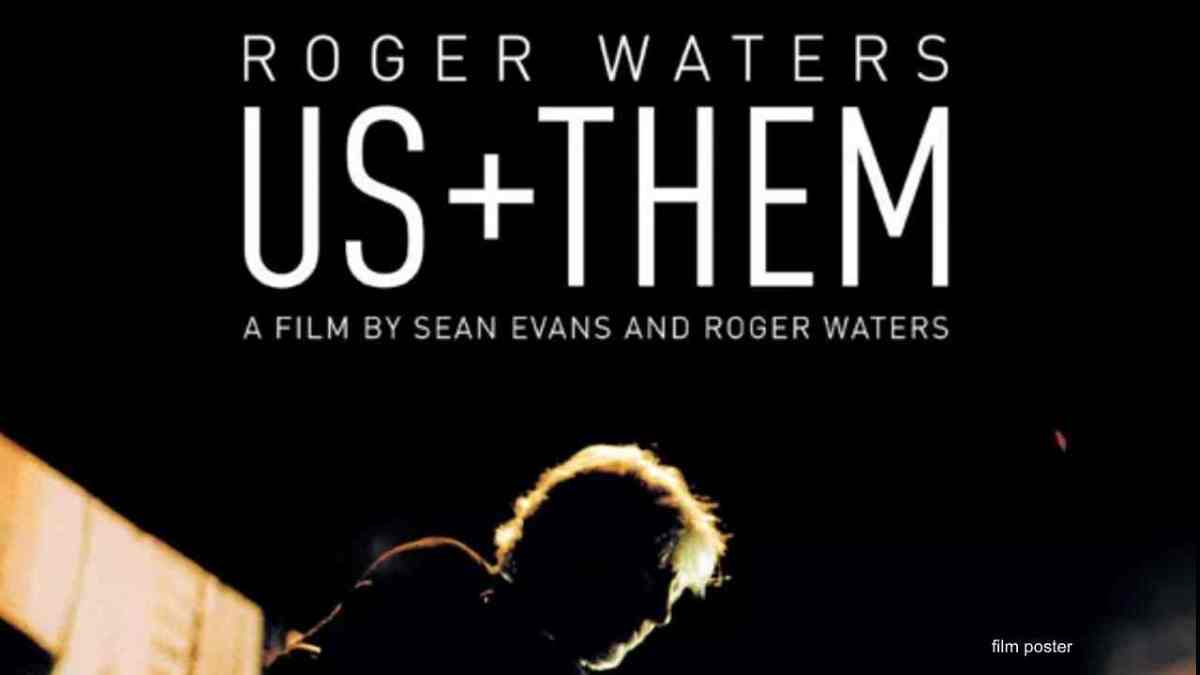 (hennemusic) Roger Waters is streaming video of a 2018 performance of Pink Floyd's "Dark Side Of The Moon" classic, "Us And Them", from the recent digital release of his 2019 concert film of the same name.

Viewers on digital have access to all-new post-feature content including two additional concert songs not included in the original feature ("Comfortably Numb" and "Smell The Roses"), as well as "A Fleeting Glimpse", a documentary short featuring behind-the-scenes moments from the tour.