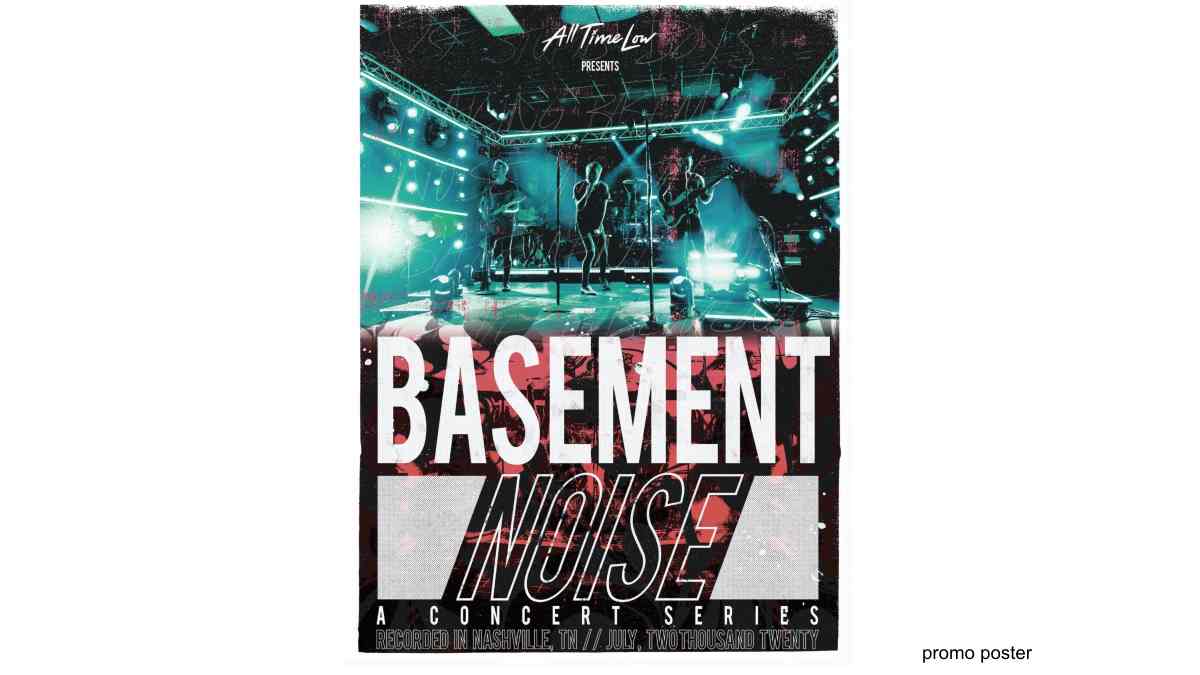 All Time Low may not be able to tour due to the pandemic lockdown but that isn't stopping them from bringing live shows to fans, as the band has announced a special streaming series.

The Basement Noise Concert Series will span five nights and is set to kick off on October 9th with a performance of their new album "Wake Up, Sunshine" in its entirety for the very first time.

The special series was captured in Nashville, TN back in July and apart from the full album kick off show, will be followed by nights with setlists curated by each member.

All Time Low Share 'Once In A Lifetime' Video