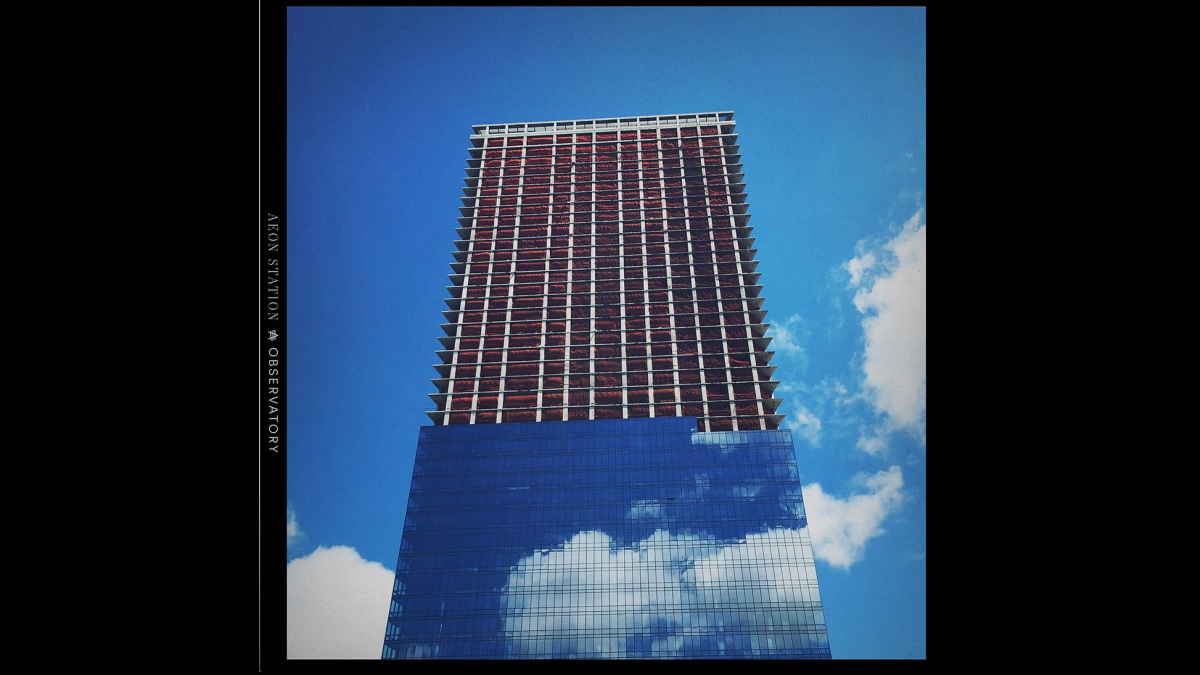 The Wrens' Kevin Whelan just released "Observatory", the debut album from his new project Aeon Station, and to celebrate we asked him to tell us about the song "Fade". Here is the story:

Secretly, this might be one of my favorite songs I've done to date. The first fave to be dead honest is the song Leaves which is also on the album. But for FADE, I wanted to have a song that was big in scope, dynamic and had a cinematic like quality to it. I'm so proud of my humble record but I do feel that FADE hits a button somewhere in my heart that gets to that "bigger than what you are" aspect.

The song is ABSOLUTELY a Frankenstein on many of my favorite songs. In fact, I was almost targeted in my design on what I wanted.

First, I wanted a song that was darker like "Behind the Wheel / Depeche Mode" - That is one of those songs where you just disappear with them. Its a driving song - one where you put it on in your car you just go - There are some songs that just seem to match the car you're driving and that desire to just keep driving and not look back or return -

The second was "Under Pressure / The War on Drugs" - In fact that was the working title of the song FADE for a while - I wrote and recorded the song super fast - And I don't know many WOD songs but that song has this mystery about it. That song has this groove with lyrics that sort of rolled over it. I remember sharing the song with Tony from Sub Pop when it was called War on Drugs and he was like, "thats a good song but it doesn't sound like them at all" - LOL!

Ok, another song that I wanted to model was "The Past is a grotesque animal / Of Montreal" - What a great song - The beginning bass notes even sound the same - But its one of those songs which builds and drives and puts the listener into this hypnotic state. It keeps building and adding pressure and never lets the listener out until its over.

Next song up was, "The Adults are Talking / The Stroke" - that song was pretty popular right at the time i was pulling the song FADE together. I sent a demo of FADE to Jerry MacDonald (The Wrens drummer and Aeon Station drummer) - He immediately said to me, this does NOT sound like WOD - LOL - But let me think about it. Then he called me one day and said, "i got it." I was so excited to hear this as Jerry, who is beyond modest, doesn't often say this type of stuff but he's an amazing drummer and I knew whatever he had up his sleeve was going to be killer. He says to me, "Do you know that new strokes song?" Being a big Strokes fan I immediately replied, "Yes, great song and cool drum part but that hi-hat thing they do drives me crazy" - Jerry said, "well it has inspired me and wait until you hear what i've done to the FADE song" - The first time I heard what Jerry had developed for FADE was IN the studio the day he recorded it. And he was SO RIGHT! For me, the song is good but with that drum part from Jerry, the song was elevated to great.

For the lyrics, I wanted it to be from the heart and as true as it could be. I'm proud with how the lyrics came together. I wanted to sing about not giving into the negative narratives we create for ourselves or how we allow others to diminish our value. I wanted the message to be: go, do, be and believe.

The icing on the cake was that Sub Pop supported the making of a video for this song. Then Laurent Briet who made a few videos with the Strokes made a video for the FADE song. His great vision and his insanely talented execution is just amazing. I can't believe how cool the video came out. I had absolutely nothing to do with the video so I am able to say i think it completely kicks ass.