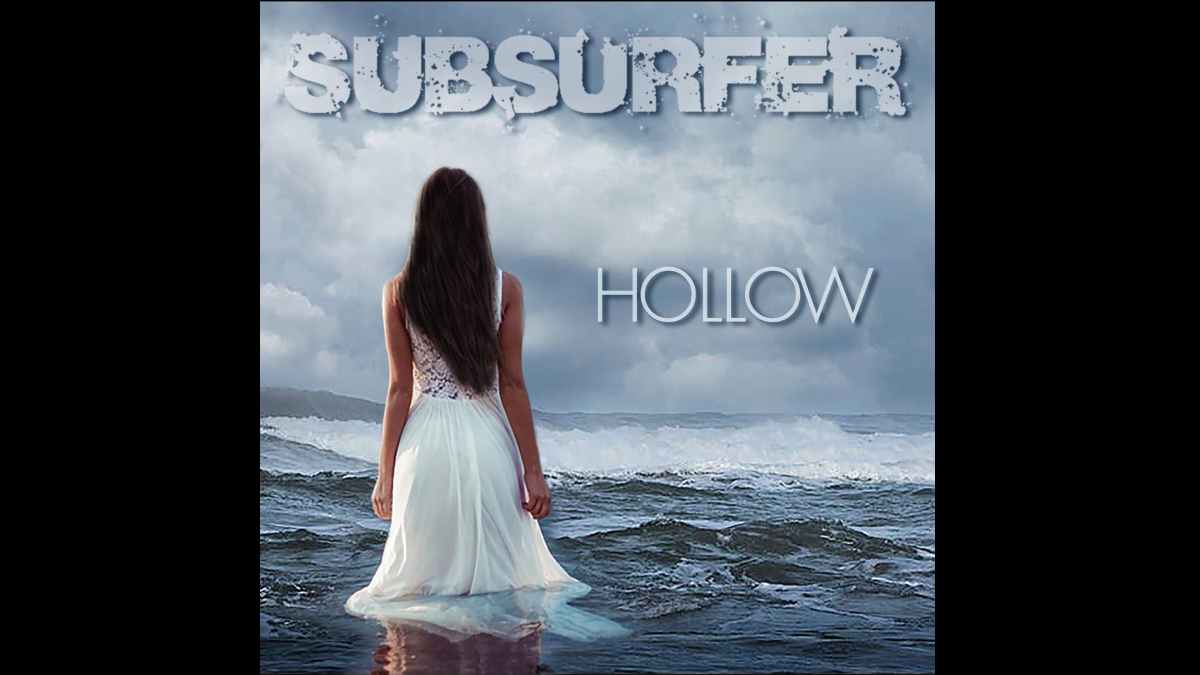 San Diego rockers Subsurfer, who have been described as if Kurt Cobain surfed, just released a new single called "Hollow", and to celebrate we have asked David Montalbano to tell us about the track. Here is the story:

Everything was going really well for me in 2020. I was back writing surf-pop tunes with my bandmates and getting inspiration from surfing every morning. When my guitarist, Don DeOliveira, who knows I like upbeat songs, convinced me to listen to a slower, more emotional tune, I didn't feel I was in the right space to write something poignant and sad but gave it a go. It had this droning guitar riff with light elements where I could feel its sadness but was inspiring at the same time.

Don had this gem riff hidden within the verse, so I edited it to start the song and again put it in the breakdown preceding the lead. The melody was one of the easiest to come up with since the sad riff had an inspirational vibe. I thought of an idea I've had for a long time, Lyrically, about how outward appearances may seem happy and content, but with an underlying hollowness and feeling despondent. I've felt that my whole life because I've never done anything that would be considered stable. My whole life, I've always done things that constantly put me in limbo, not knowing what was around the corner to sustain myself. It ended up being a spiritually awakening and freeing type of song for me.

I had no idea how the song would reverberate when covid19 hit. I brought the final pass to the band around February of last year, and they all felt what I did, an immediate attachment to its sadness but with a glimmer of hope. Instinctively, the band thought I wrote about the impending lockdown and virus, but it was about personal struggles in reality. The song seems to transcend; everyone I've talked to can relate to it in their own way, which makes me feel certain I've always been on the right path.