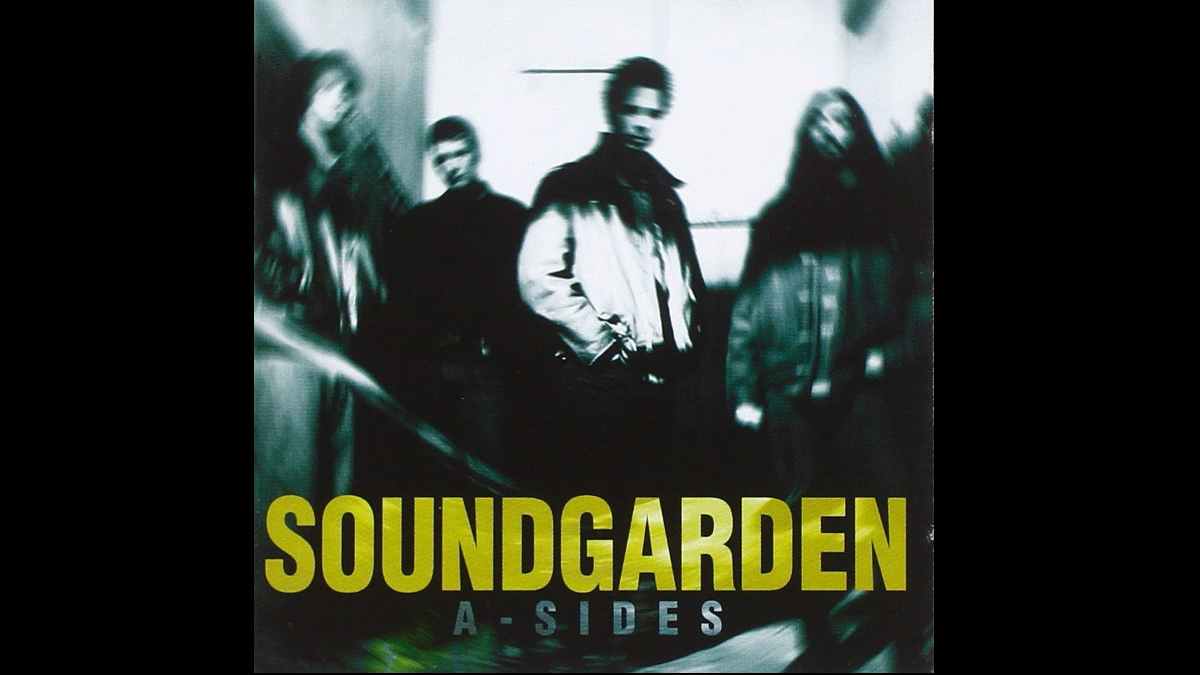 (hennemusic) The surviving members of Soundgarden are demanding Vicky Cornell release control of the band's social media accounts in a new court filing in Washington state.

According to Billboard, Kim Thayil, Matt Cameron, Ben Shepherd and their business manager Rit Venerus have requested a US District Court judge order Chris Cornell's widow to hand over the passwords or include a final posting stating "Soundgarden has temporarily suspended its official social media accounts due to pending litigation."

In the March 25 court filing in a U.S. District Court, Soundgarden claim - despite repeated requests for access - that Vicky has been "holding hostage the login information" since litigation between the two parties over control of unreleased hris Cornell recordings began in 2019.

The group states that their former management company handed over the passwords to Vicky upon their termination, and that not only are their social accounts "in a state of neglect," but that Vicky is identifying herself as "Soundgarden" and has removed fan comments and posted images and comments to the Soundgarden social media pages. Read more here.