Afterlife 'Burn It Down' With New Single And Video 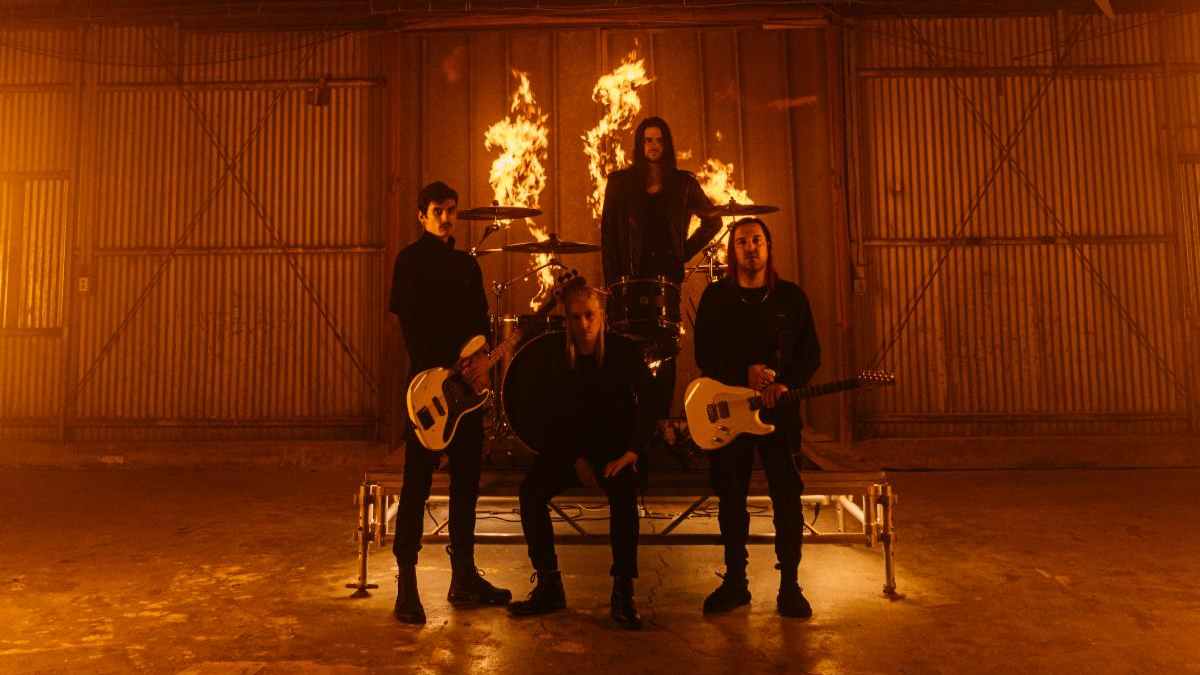 Afterlife have released a brand new single and music video called "Burn It Down". The new song is the follow up to their late 2020 single release "Wasting Time".

Frontman Tyler Levenson had this to say, 'Burn It Down' was written towards the tail end of the recording process and at that time we were many months into the global pandemic which personally resulted in a lot of anger and frustration with how things were being handled in not only our country but around the world.

"Writing and recording music in a time where there is this looming sense of fear and uncertainty put me in a place where I've never been before mentally and at that time I felt very hopeless and as if my 'world' was on fire so I wanted the song to feel very empowering and anthemic in tone to counter how I was feeling which resulted in the lyrics 'You bring the match, I'll bring the gas, Together we'll burn it and live among the ash' and 'When push comes to shove, You gave us no choice' to really visualize that we've had enough and it's time for change which I'm sure many others feel the same exact way as we do." Watch the video below:

Afterlife 'Burn It Down' With New Single And Video