Band Of Silver Are 'Looking For A Friend' With New Single 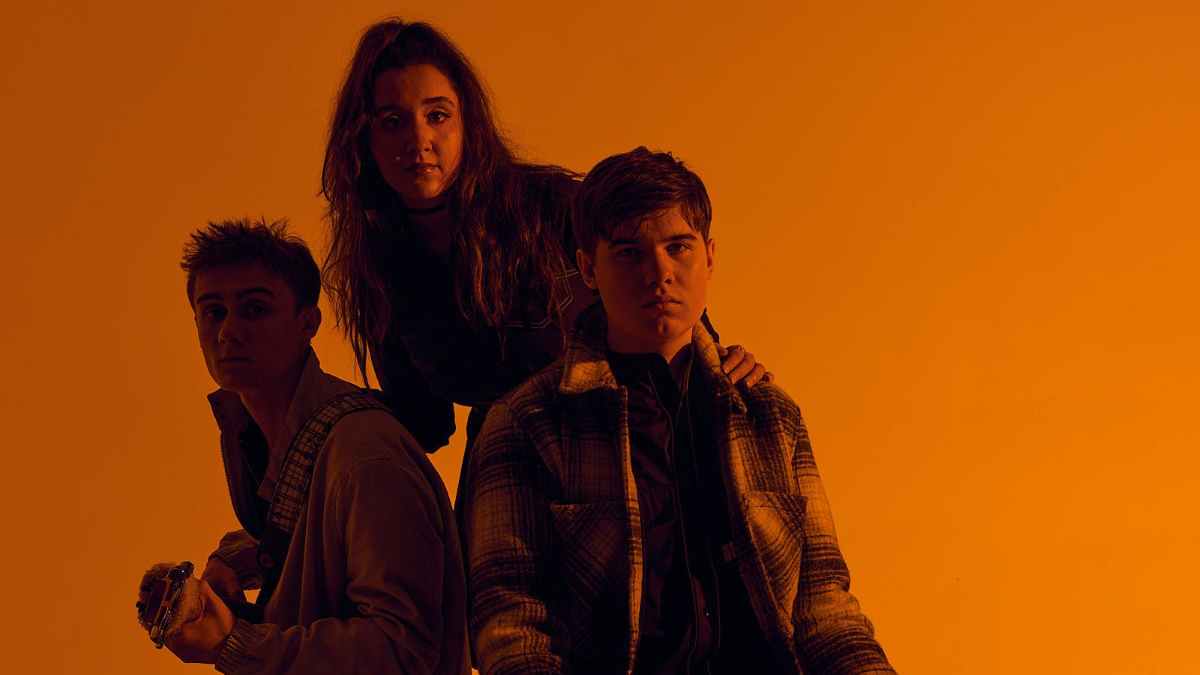 Nashville sibling alt-pop trio Band Of Silver have released a brand new single called "Looking For A Friend." The track is the follow up to "Are We Are We Not," which they released in February.

Vocalist Avery Silvernagel had the following to say about the new single, "the lyrics to 'Looking for a Friend' are some of the most autobiographical I've written.

"I thought of the topic while going to clubs around Nashville trying to meet new people. It was pretty nerve wracking at first. I thought I would be the outsider with everyone having their social circles already established and all around more put together than I was. Instead I realized most of the people I met felt the same way I did." Stream the song below:

Band Of Silver Are 'Looking For A Friend' With New Single

Band Of Silver Share New Single 'Are We Are We Not'