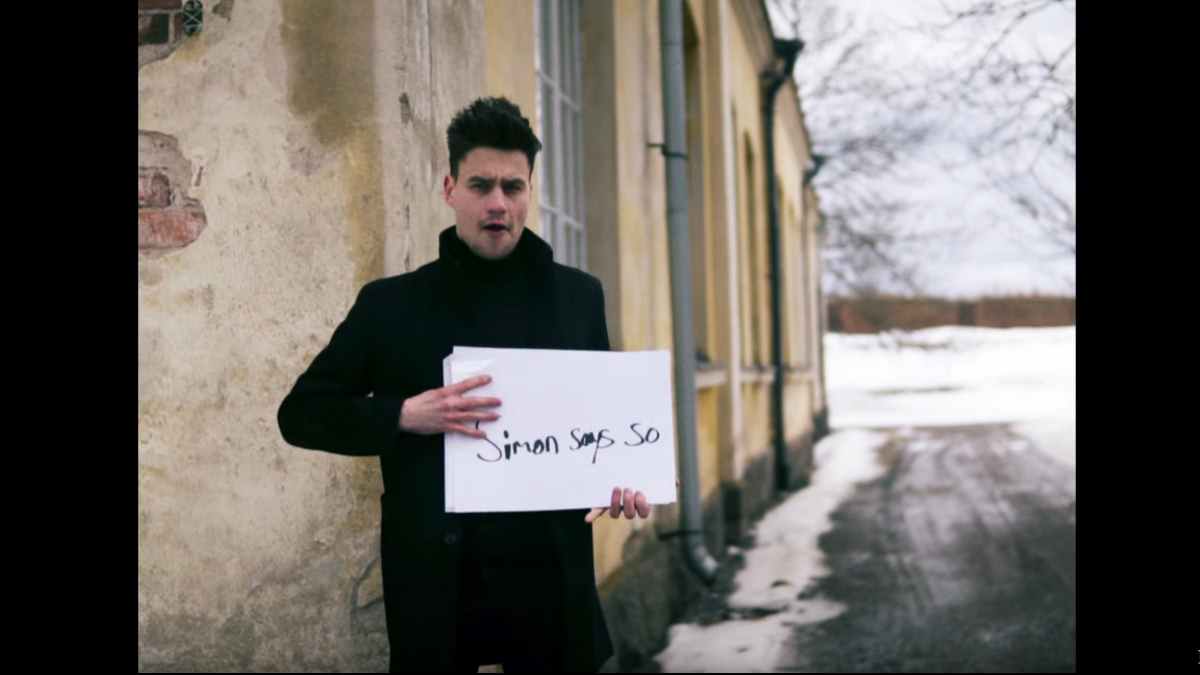 Finnish indie rockers messier have released a new song and music video called "Simon Says". The song is the latest single from their forthcoming album, "On Malaise", which will be hitting stores on May 7th

Singer/guitarist Lauri Huumonen had this to say about the new track, "I vividly remember writing Simon Says while studying in Maryland for a semester at the time of the 2016 presidential election.

"While it was not intended as a protest song of any kind, for me it captures the overall political and social tension of the time and the sense of helplessness that followed." Watch the video below: