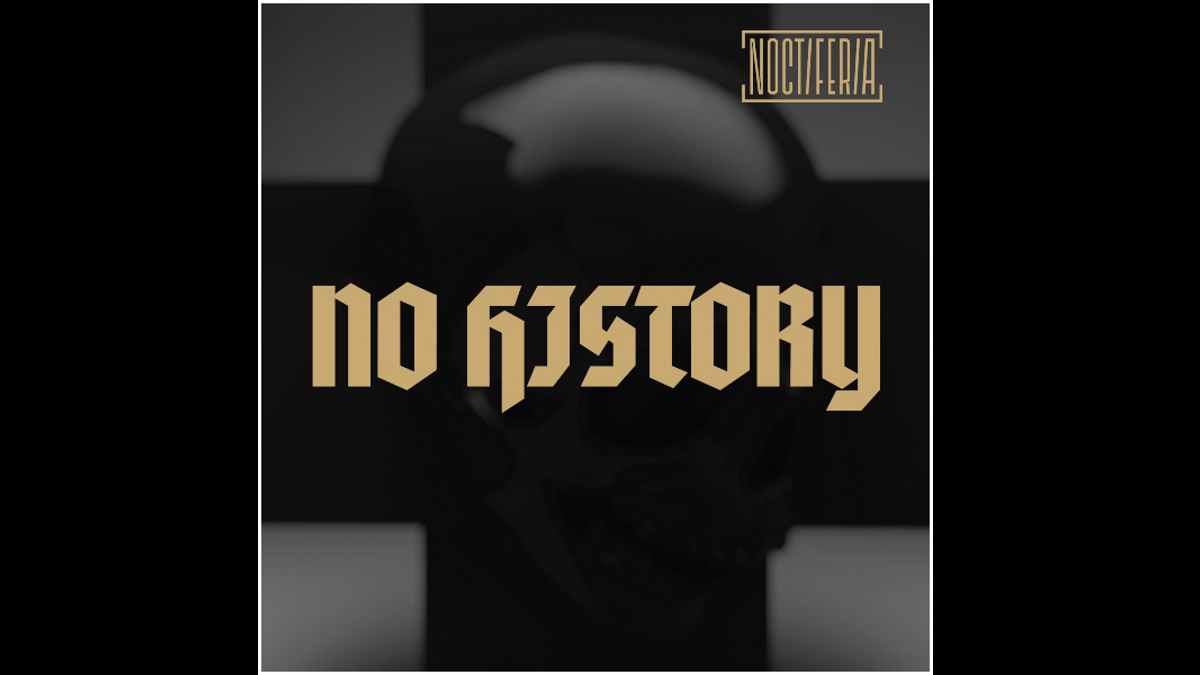 Noctiferia have released a music video for their brand new single "No History". The song comes from their forthcoming album, "Reforma (tribute to Laibach)", which will arrive on May 28th.

The group had this to say about the new track, "No History might be the most Noctiferia song on the Reforma album. It is very dynamic and It has all the elements we are known for. Massive riffs, wicked atmosphere, emotional guitar solo and some blast beats to top it all off.

"Also Giani went a step further with the vocals on this one and the whole thing just sounds heavy! And it's a great song to play live, which in a way explains the video we made for it."

They had this to say about the album, "It's with great pleasure that we can announce the release date of our upcoming album Reforma - tribute to Laibach.

"It was never a secret that we are fond of Laibach, their avant-garde approach to musical and visual art. And now we finally have the whole package ready with killer songs, amazing guest musicians, top-notch production and visual presentation!" Watch the video below: