Singled Out: Fortress' When Will The Fighting End 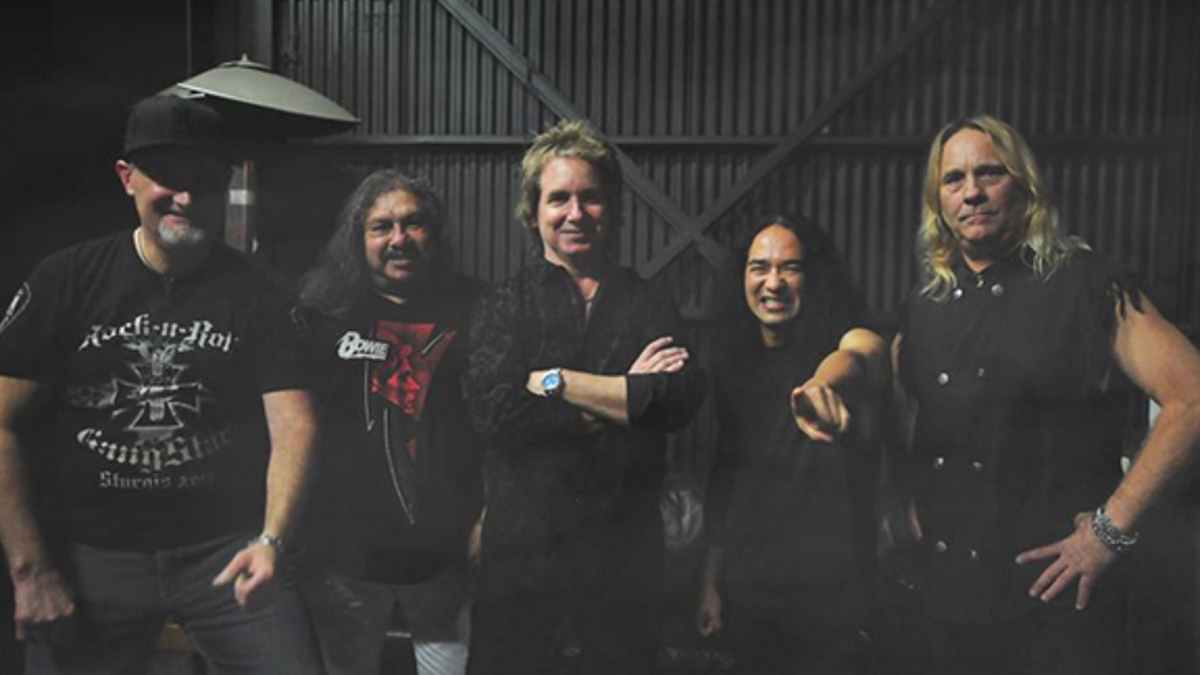 Fortress just released their new single and video for the track "When Will The Fighting End" and to celebrate we asked Chris Turbis to tell us about the song. Here is the story:

Let me give you a quick look into the 80's on the strip. There were literally 1,000's of bands vying for position in the 5 or 6 clubs in town. Every Friday & Saturday night, the members of those 1,000's of bands were out on the strip trying with all their might to promote their bands. Along with each and every one of those bands came an entourage of friends and associates. Mostly girls.. Most of them fairly easy on the eyes. Now, this is all of the ingredients and elements of TROUBLE!

With all of that in play, it was completely normal to have some disdain between bands and band camps, AND inside each and every one of those band camps was an internal firepit of melodrama. The daily life normally consisted of unwanted gossip and turmoil. Think of the opening lyrics on J Geils song "Love Stinks." That was every single day, day after day after week after week.

Now, I'm not sure that we should even say what the thoughts and inspiration were behind our song "When Will The Fighting End", but after reading all of this, I believe you might get a glimpse of the possibilities.

The story in the song could have very well been simply about a love/hate relationship that never seemed like it was going to come to a close without some horrible ending taking place. Or, in the 80's, world domination was, just as ever and always a key component of the global picture, and while it is possible that we knew how current this tune would be 30+ years later, or even that 30+ years later it would be our first single/video off of the record.

We feel it's always better for the listener to take from the song as they feel from it.

Please let us know what it's about to you...

Singled Out: Fortress' When Will The Fighting End