Compltr Return With 'Everything You Wanted' 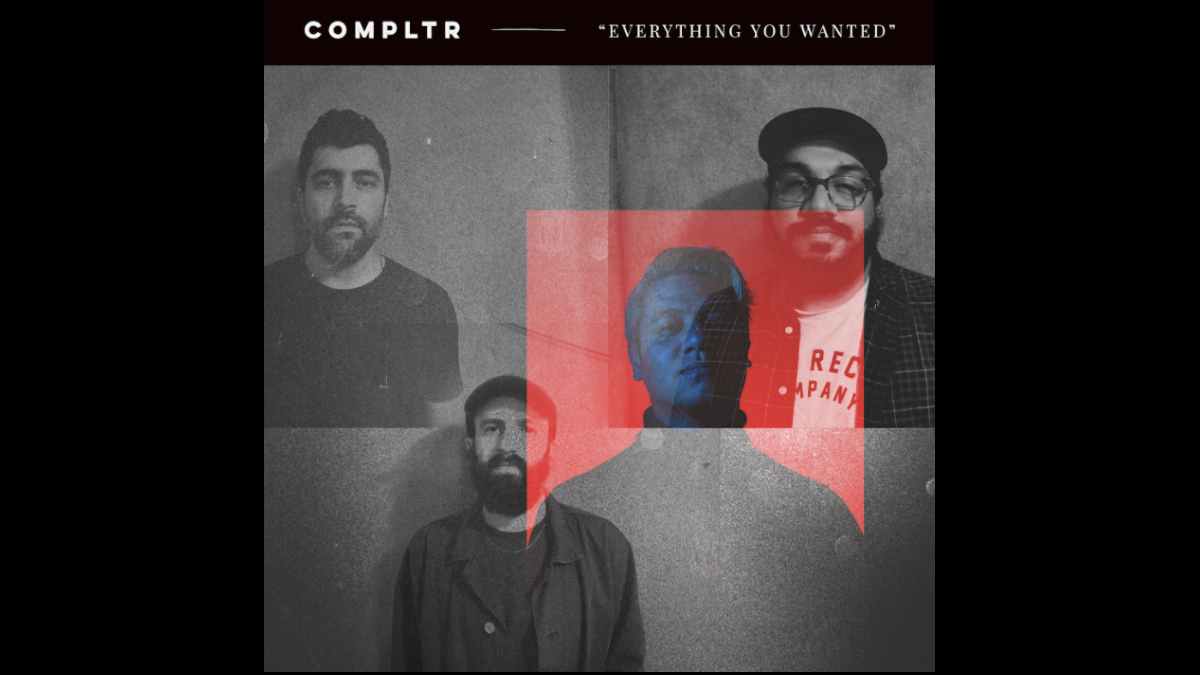 Wright had this to say about the new song, "This is the first Compltr single since August 2019. It was really nice for us to get back together to record this after over a year of downtime.

"The song is about being in the orbit of someone who is really proficient at seeing the negative in everything, rather than the positive, at any cost. The song was tracked by the band in Los Angeles at Rose Room Studios, Mixed by Scott Goodrich (Culture Abuse, Unconditional Arms, The Story So Far), and mastered by Alberto De Icaza (Clutch, King Crimson)." Stream it here.

Compltr Return With 'Everything You Wanted'