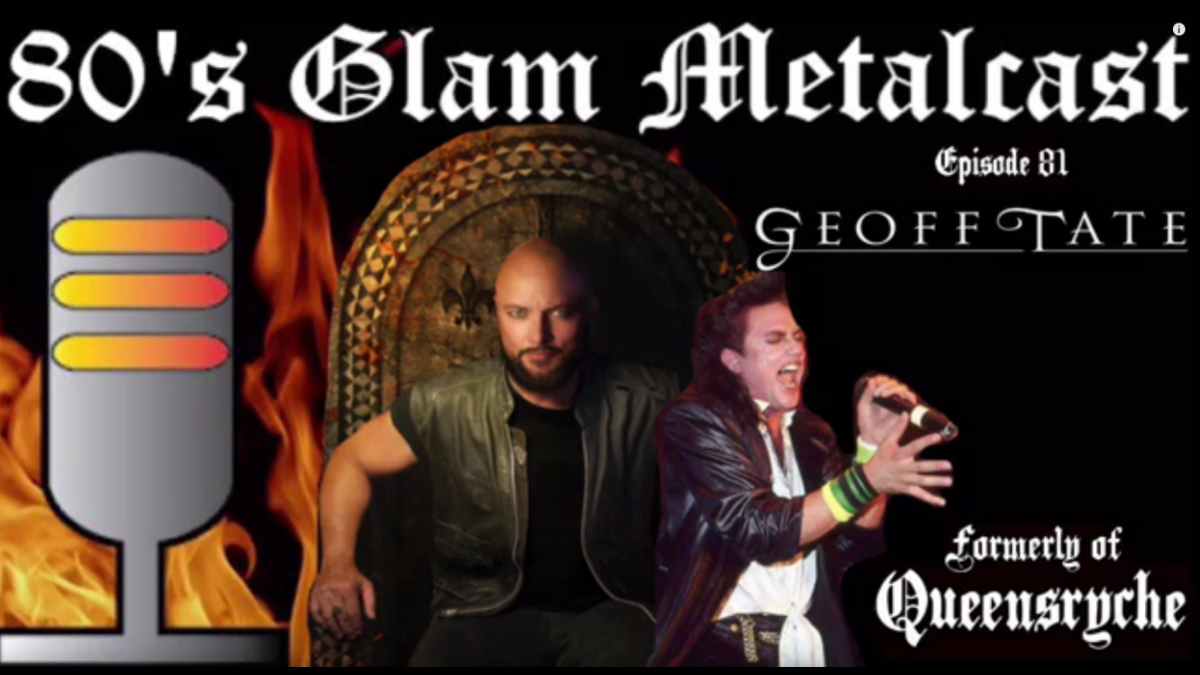 Former Queensryche frontman Geoff Tate says in a new interview that he has no interest in reuniting with his former band, not even for a lucrative final tour together.

Tate was asked if he ever thought about reuniting with the band during a new interview with 80's Glam Metalcast and he responded, "I'm very happy the way things are.

"I spent 30-plus years making music with those guys, and I'm very proud of our legacy and what we achieved and the albums we made, songs we wrote. And I don't feel the need to go back in time and resurrect that.

Geoff was then asked if he would consider going back to do one final farewell tour like KISS or Motley crue and he said, "Usually they do those kind of tours because the money is so good. And it's hard to walk away from that kind of money often. But I don't know. I don't really need the money. So I'm pretty happy right now." Watch the full interview below: