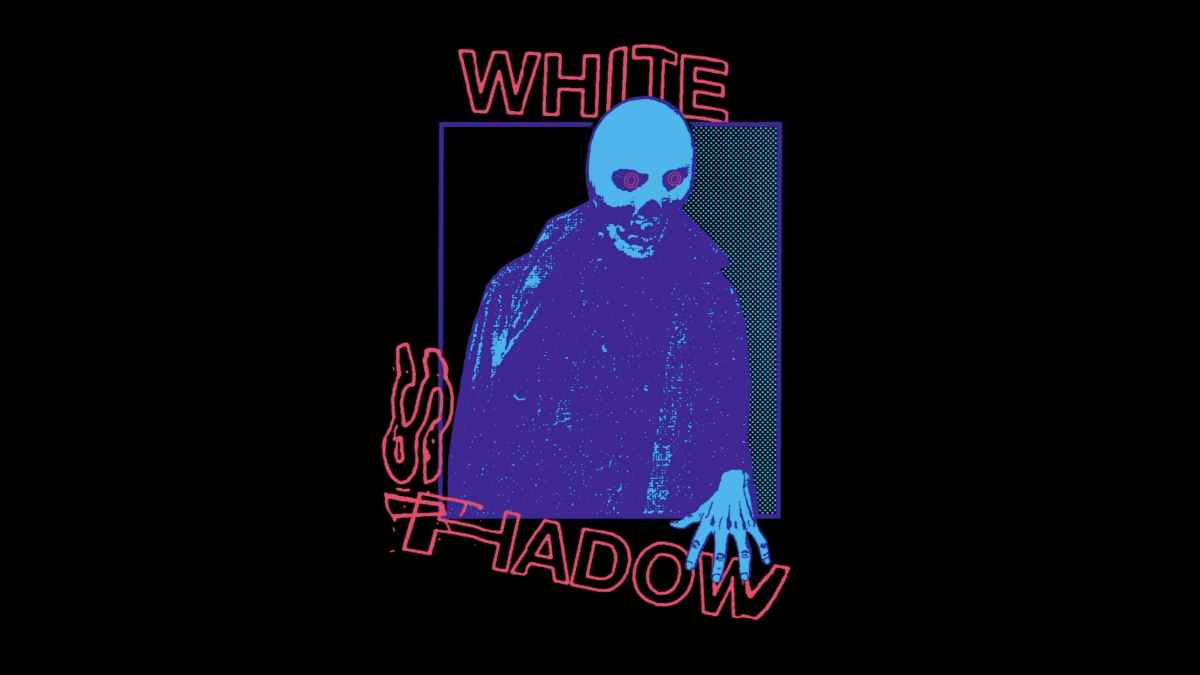 The Bronx have announced that they have teamed up with cult punk/hardcore/Dead & Co. graphic designer Jeremy Dean to release their very first NFT.

The band is gearing up to released their new album "Bronx VI" on August 27th and are celebrating the forthcoming record with the "White Shadow" NFT via Rarible.com on April 9th at 10AM pacific, which will be the first in a series of six that they will be releasing leading up to the new album's arrival.

Dean had this to say about the NFT, "This is my first (and maybe my only) foray into the NFT world. Who knows where it will travel first and where it will end up? Thanks to the guys in the Bronx for including me in an exciting adventure."

Frontman Matt Caughthran added, "Working with so many amazing artists on this record campaign has been a dream come true. If we can come together and create something original and exclusive for the vinyl heads, why not do the same for the digital world?

"Music and art exist beyond all platforms. The NFT revolution is just another excuse for us to make some cool sh*t with our friends."

The Bronx and The Chats Teaming For North American Tour

The Bronx High Five With Every Time I Die's Jordan Buckley

The Bronx Music and Merch