Atlas Gray Return With 'Pick Me Up' From Forthcoming Album 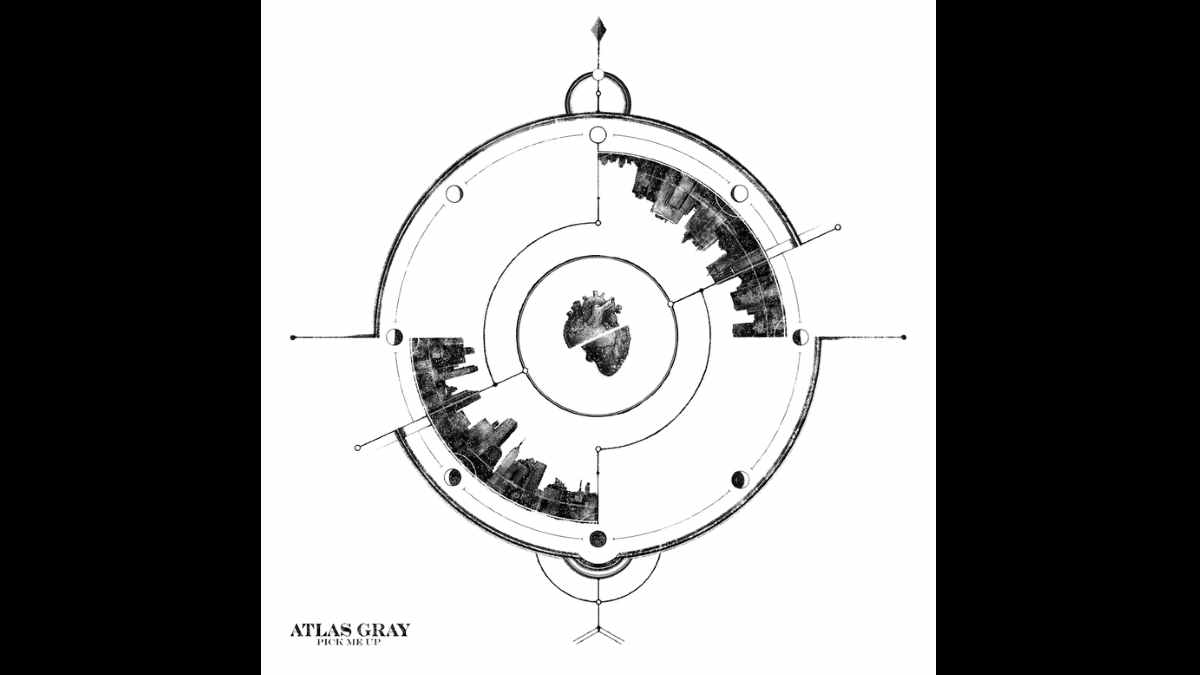 Atlas Gray have released a music video for their new single "Pick Me Up." The song comes from their long awaited sophomore album, Through The Dark", which will be released later this year.

"The studio version brings the song new life with some hints towards more edgy elements that make it hit harder live as well. We're excited for everyone to hear that live energy captured in the recording." Watch the video below:

Atlas Gray Return With 'Pick Me Up' From Forthcoming Album