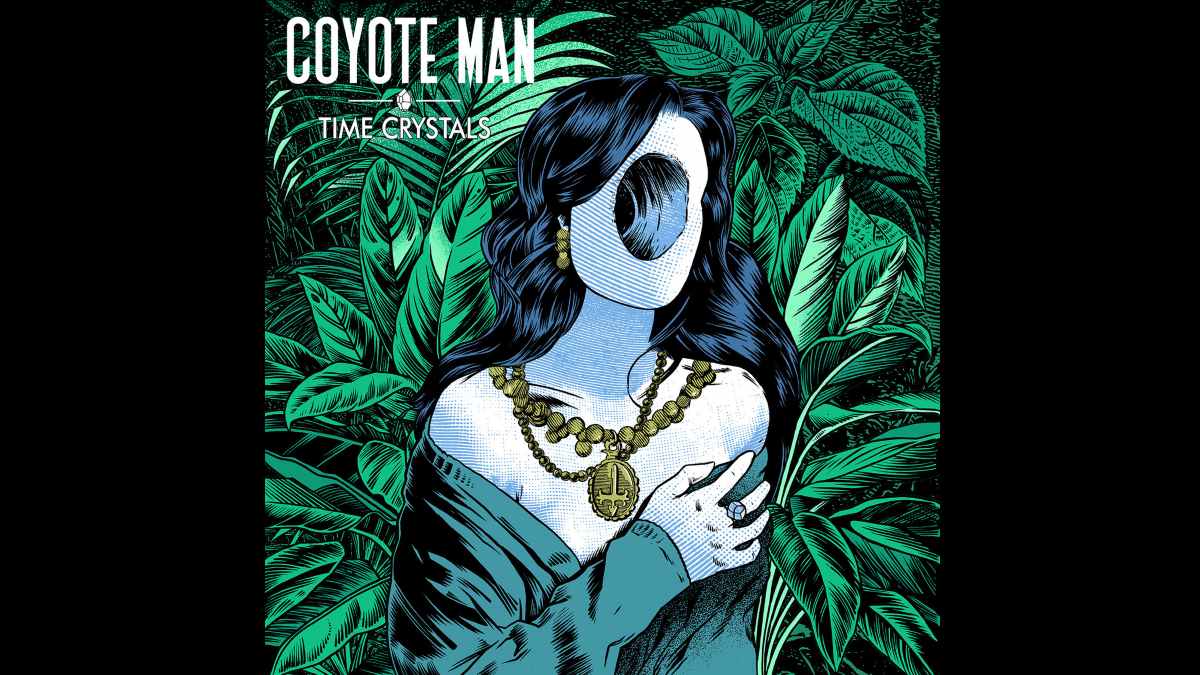 The band the following to say about the new single, "Time Crystals" was a cool topic we came across, about a new matter recently discovered. We cannot even begin to fathom what it truly is but we found the title interesting and romanticized the idea of being able to transcend time.

"As if you were able travel to different moments of your life. Like a place you can visit. But like always, we leave it up to the listener to create their own meaning." Watch the video below: