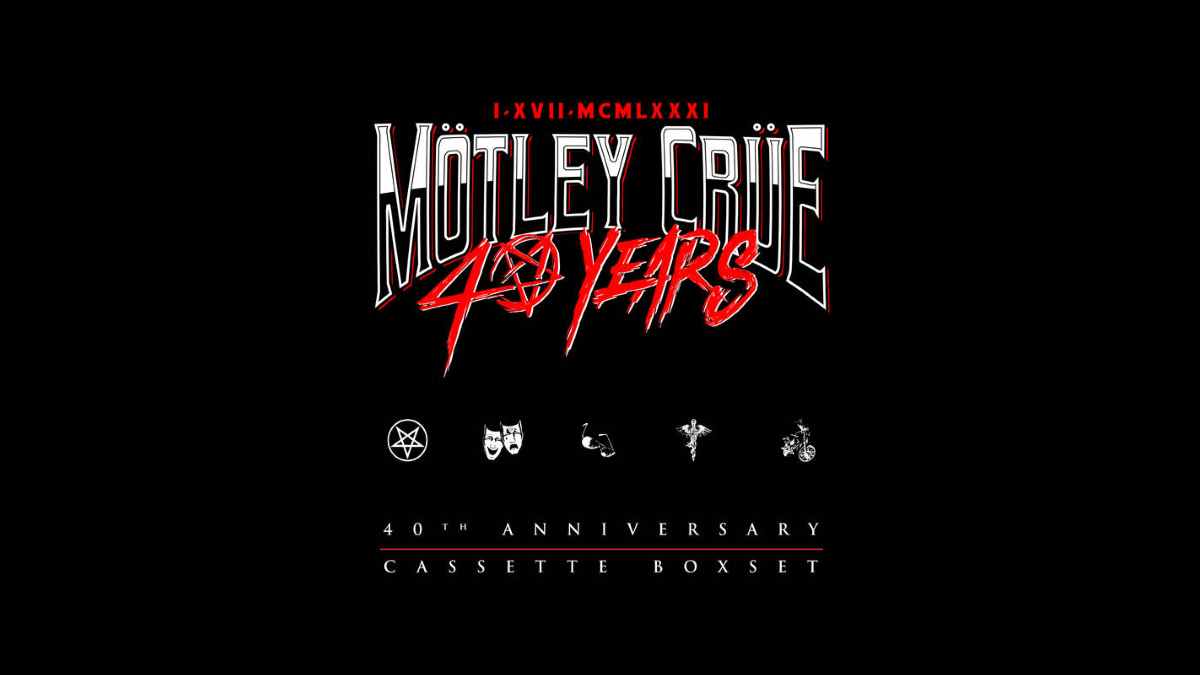 Motley Crue have announced that they will be celebrating this year's Record Store Day on June 12th the release of a special 40th Anniversary Cassette Boxset.

The limited run RSD special set will include cassette copies of the band's first five studio albums, "Too Fast For Love", "Shout At The Devil," "Theatre of Pain," "Girls, Girls, Girls," and "Dr. Feelgood".

"Head to recordstoreday.com for more information on the RSD Drops Lists and to find a participating record store near you!" See the official RSD listing here.