Singled Out: January Jane's Versions Of You 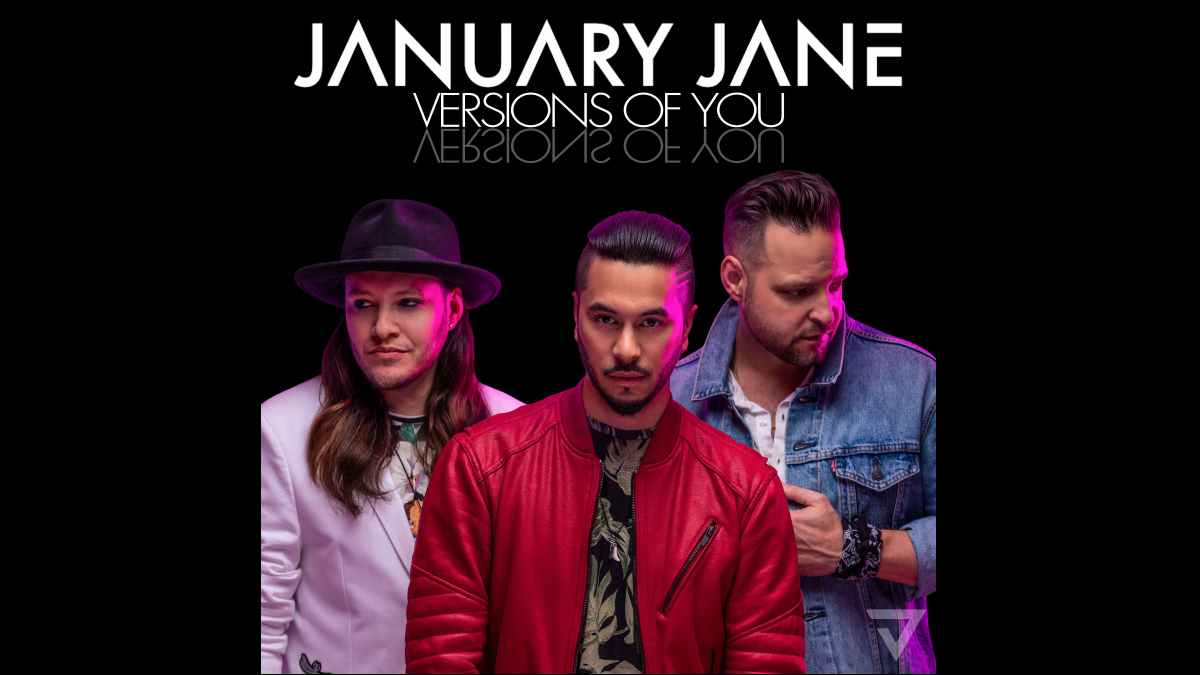 NYC based alt-pop trio January Jane recently released their new single "Versions Of You," from their forthcoming "Your Drug" EP (out June 18), and to celebrate we have asked the band to tell us about the song. Here is the story:

"Versions of You" was unlike anything we've done before. It spanned both distance and time itself. We began recording in 2017 in our Clubhouse in midtown Manhattan and just finished the recording process in Williamsburg, Brooklyn a few weeks before BMG's release [March 5, 2021].

The listener is hearing the band's progression before, during, and (hopefully) post-pandemic, so the song has 3 years of life experience coursing through her veins. We're also writing you now back in our Clubhouse in Manhattan so it all comes full circle.

Lyrically the song was inspired by a model on the train looking through her portfolio. She seemed so unhappy with the way she looked in the photos. It raised a lot of questions: what version of ourselves are we ultimately happy with? How does that impact relationships? Who are we, and how do others really see us? There is also a theory in Quantum Physics which states, "By the very act of watching, the observer affects the observed reality".

Singled Out: January Jane's Versions Of You