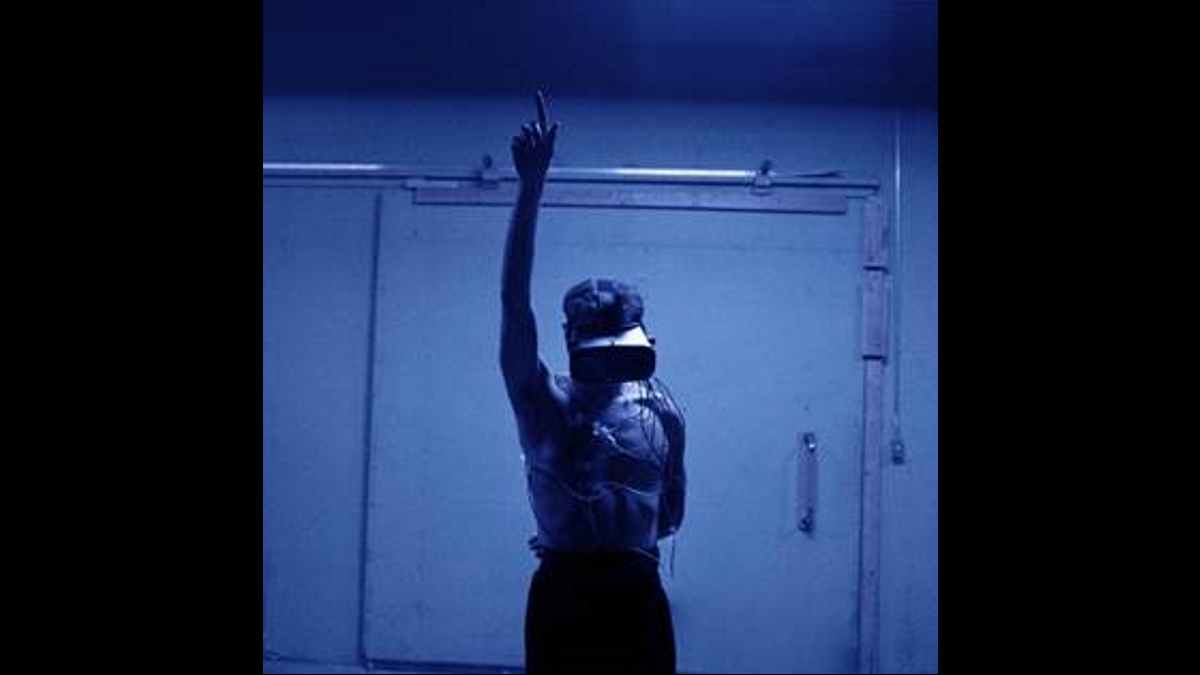 Zuli Jr. just released his brand new single "Two" from his forthcoming sophomore album "Stop it God" (out May 14th) and to celebrate we asked him to tell us about the track. Here is the story:

For me, "Two" paints a picture of the trials and tribulations of being an artist. At the time of the songs inception, the lyrics weren't originally written with the intention to be put to music. I was hitting a wall with my career / personal relationships and was feeling the pressure from both sides. Trying to make everyone happy, while ultimately suffering the consequences of keeping things bottled up. Rather than putting these feelings to a tune (as I usually do, since melody is my first love), I started to just write and let everything out with no particular agenda. This approach felt more cathartic and more in tune with what I actually wanted to talk about.

Soon enough, this method ended up informing a lot of the material on the album. Being a musician / artist, there are times when turning your problems into a song can feel more like work and less like healing, and this approach became a new way for me to flip the script and experiment in different territories. Taking on a spoken word approach to add to the narrative of where I was at.

Tying into the themes of Stop it God., this inherent need to express myself can at times feel like a selfish pursuit, and putting those emotions onto others can sometimes feel like beating a dead horse. At least for me. Eventually this mentality felt like it was distorting my self-perception and I found myself finding validation for my life choices from the outside rather than within. The song comes to terms with this notion in 'two' sections. The first acknowledges this state of mind and tries to make amends, whereas the second is harsher both in content and tone. Coming from a more jaded perspective, showcasing the dark side of your ego that makes you feel as though you aren't enough, even though you are. The song ultimately plays as a public diary entry coping with my psyche / apologizing to my loved ones for being distant.