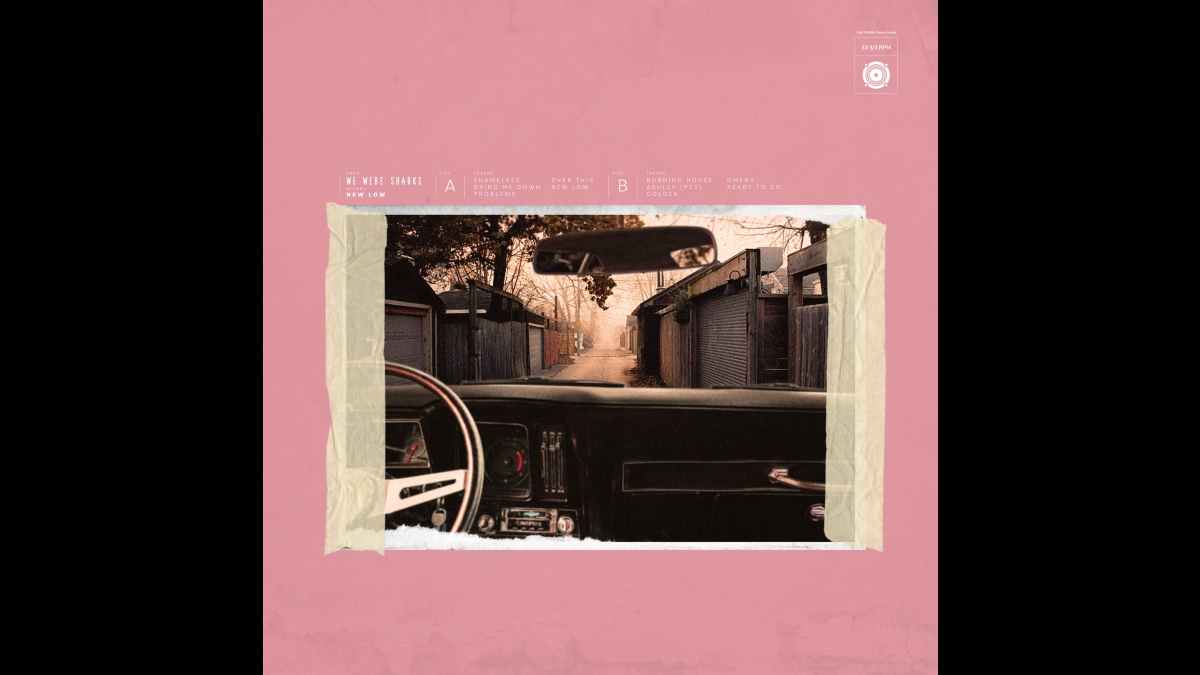 We Were Sharks will be givings fans the opportunity for an early taste of their forthcoming album "New Low", with New Low: The Visual Album Experience.

The new album will not be hitting stores until May 21st but fans can join the visual album experience on April 30th via veeps. It will include live performance style videos for each song on the album, behind the scenes footage and a live Q&A with the band.

Guitarist Colin Jacques had this to say, "New Low: The Visual Album Experience" is the culmination of a year and a half of work, bringing New Lowinto the light of day.

"We wanted to create a piece of art that our fans could experience with us. With the likelihood of live shows in 2020-2021 fading away, we put together a full album performance that celebrates the release of New Low for us and our fans wherever we can all access it safely.

"The event includes full album performances, deep dive into our music videos and behind the scenes goof offs in classic WWS form. We hope you have as much fun watching it as we did making it!" Tickets are available here.