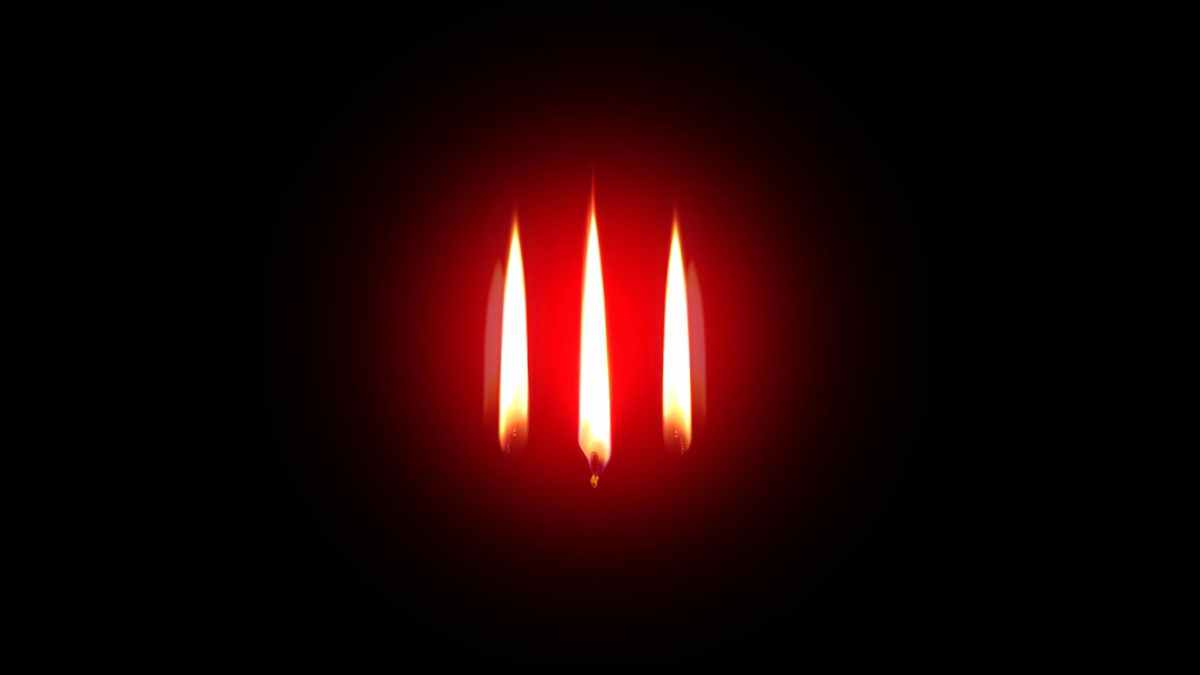 Mother Mother have premiered their fan-sourced official music video for their new single "I Got Love" and have also announced that their new album.

The group called on their fans to help create the new video and almost four thousand fans submitted clips for the finished video during the course of a weeklong contest.

The band's Warner Brothers debut album, and eighth studio album, which will be entitled "Inside", will be hitting the stores on June 25th. Frontman Ryan Guldemond had this to say about the record, "The world stopped, and all the sudden I had a lot more alone-time on my hands, which isn't necessarily conducive to song writing.

"Usually, I like to venture out and find guidance from an external, interactive narrative-travelling, people, serendipities etc. I love that process - it's almost like you're in collaboration with the world.

"But since that wasn't an option, I set about a different kind of travel, one more inward and personal, exploring different types of therapies, meditation, and journaling as a means to unearth songs from a deeper, interior place." Watch the new video below:

Singled Out: Jive Mother Mary's Hope It Ain't That Bad

Meek Mill's Mother Pens Letter In Defense Of Her Son

SZA Shares Wisdom From Her Mother

Rihanna Looks Back And Thanks Mother As She Turns 30