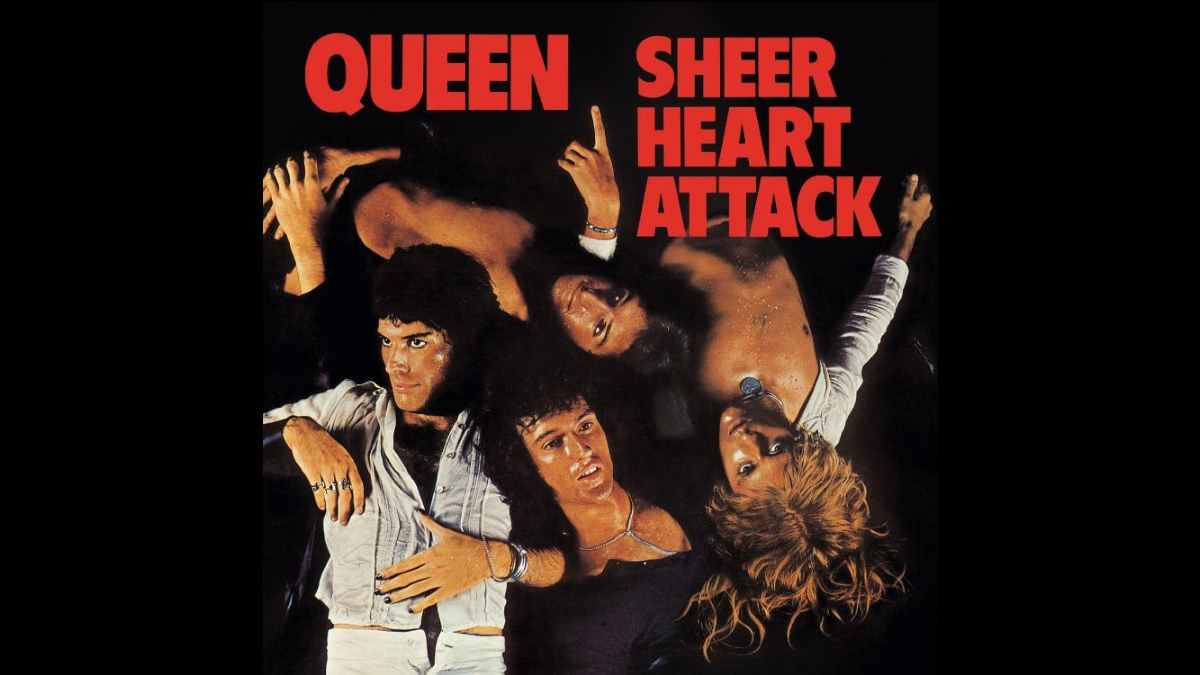 (hennemusic) Queen are revisiting their first European tour in the latest episode of their new weekly feature, "The Greatest." By the end of 1974, Queen had enjoyed a presence in the singles charts, released multiple albums, and were established as a headlining act in the UK.

As Queen's growing profile across Europe was aided by the success of the "Killer Queen" single, the group launched their first-ever tour in the region in sync with the release of "Sheer Heart Attack."

Following a three-week run across the UK, the band opened the European run in Gothenburg, Sweden before experiencing a bit of a surprise at the leg's next tour stop.

A press conference ahead of the Queen's performance in Helsinki, Finland, on November 25 included a 12-year-old fan, Juha, amongst the media on site; he apparently had heard "Brighton Rock" - the opening track from the new album - and decided he wanted to get the band's autographs. The youngster, who took the initiative to contact the group's record company to see if a meeting was possible, ended up being invited to the media event , where he was able to interview the group members.

"The interesting thing is that the first band member I interviewed was Freddie," recalls Juha today. "I mean I didn't know he was the lead singer, he could have been the bass player or the drummer. But I happened to interview Freddie first and during my career in radio, I've met a lot of big stars...Robbie Williams, The Rolling Stones...people like that. But still, I think that nothing can top the experience that the first person you have interviewed, at the age of 12, is Freddie Mercury."

Even though the band never performed there again with Freddie, the fan base remained solid and continued to grow, evidenced by the enthusiastic response Brian and Roger enjoyed when they did return to Helsinki with Adam Lambert in 2016.

Over the course of the next year, "The Greatest" weekly video series will highlight 50 moments in Queen's legendary history. Watch this week's episode here.