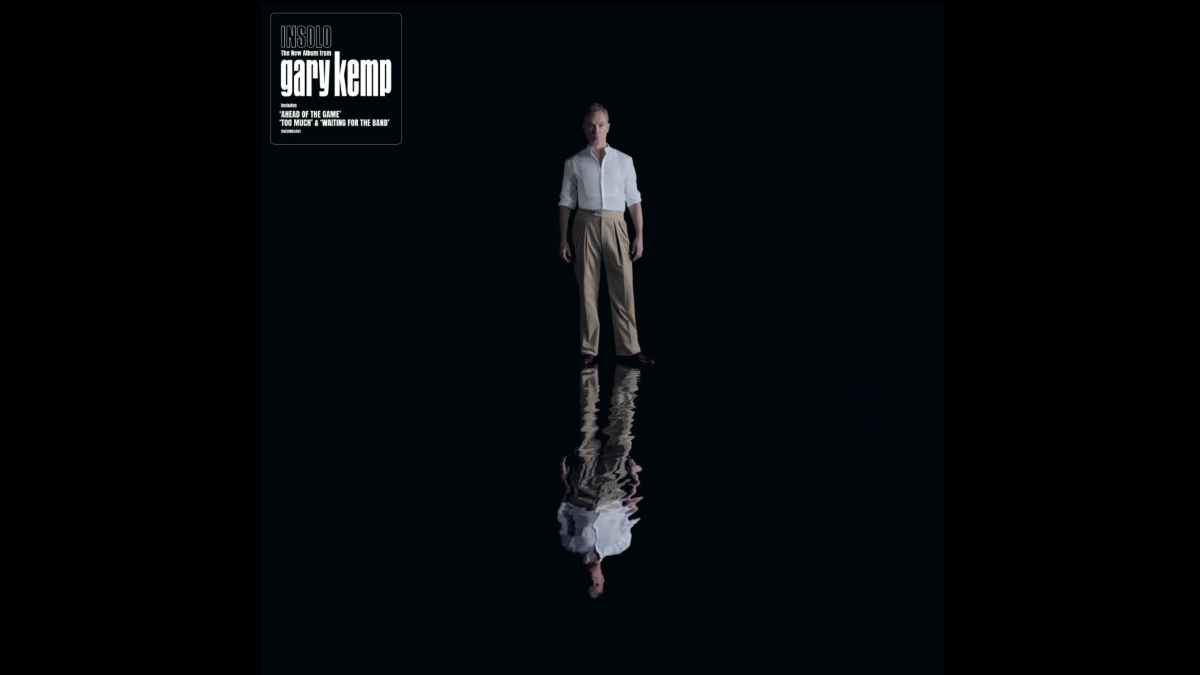 Gary Kemp has released a video for his new single called, "Ahead of the Game." The track comes from his forthcoming solo album, "INSOLO", which is set to be released on June 18th.

He had this to say about the new song, "Richard Jones added the bass guitar. Apart from being a friend Richard's an amazing player and I've worked with him before, so we had an easy language.

"He loves late 70s pop and I felt some of that influence in this tune. In building backing vocals on this album my references were always from that era - Wings, 10cc and Supertramp." Watch the video below