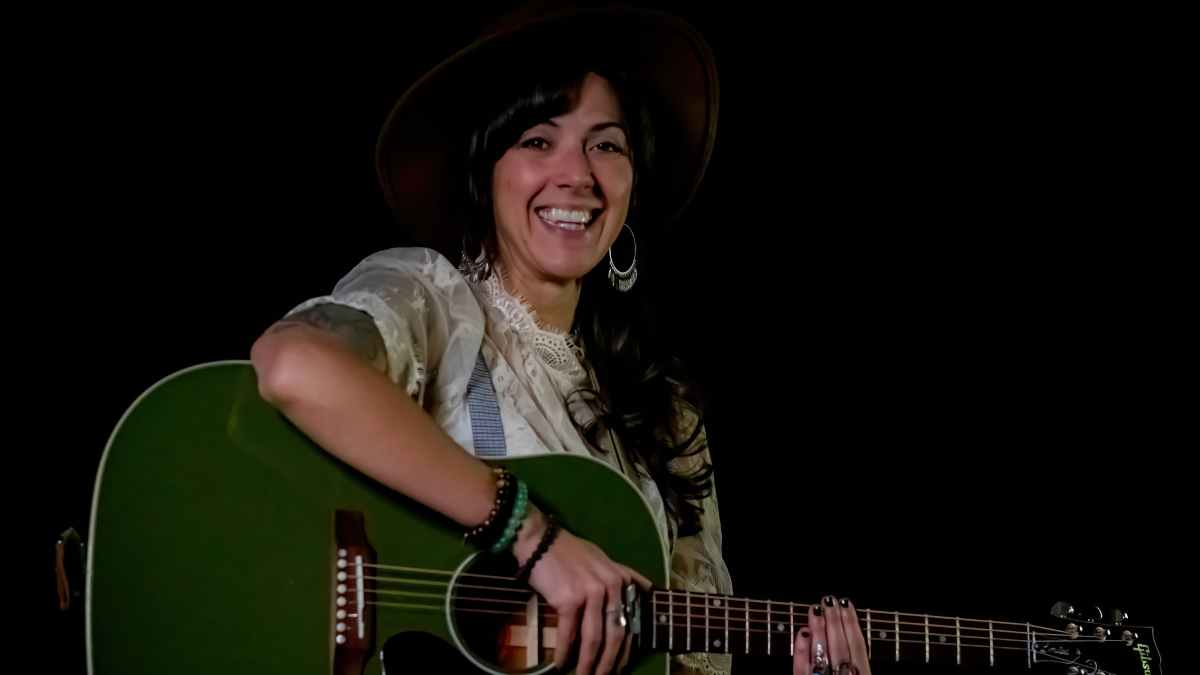 Lou Heneise just released a new EP called "Trial & Error" and to celebrate we have asked her to tell us the story behind the single "Bad Day". Here is the story:

A little over five years ago, I was living in a house with three other people. It was the kind of family of friends you have in your 20s-30s, before we all started having kids. These people were like brothers and sisters to me. We loved each other, and we fought like cats and dogs. We were also partying like animals. There were loads of feelings; crushes, jealousies, resentment over dirty dishes, and the camaraderie that can only come from shared living space.

Also at that time, I was an arm's distance away from several potential romantic relationships. There was the guy who lived 2000 miles away. The guy who liked me enough to sleep with me, but not enough to call me first. The guy who confessed he was in love with me in the dark corner of a bar late one night before adding, "but I'm not good enough for you, and I'm not sure anyone will ever be." None of these hormones and this chemistry was amounting to anything tangible. There was no one to cuddle with, no one I trusted enough to drop my guard with. I was totally free, and a little lonely, and mega-confused. Ain't that always the way?

I knew I needed a break from the party. All of it. I was 33, and I was tired. I sobered up, and started the lifelong practice of meditation, grieving, healing, etc, etc. It was the first step I took on what feels now like the road home to myself. I started writing songs. I wrote lots of songs, fast and furious. Some of them were ridiculous. Some of them I've forgotten. Some of them I still play. "Bad Day" is one I never stopped playing.

I don't want to over-analyze or over-explain it because it represents so much to me, and I think that is the beauty of it - it's relatable and cathartic in an array of circumstances. It's about wanting to be seen and offering to really see someone else. It's about empathy. It's also about codependency, and the dysfunctional way we think love should look. It's about escapism. At the time I wrote it, it was also about the way I missed how alcohol could take my bad day away. It's about wanting an easy answer and knowing there isn't one. But it's also about learning to trust - as the last line indicates. And it's about me wanting to get to the core of all those relationships - friends, family, boyfriends - to be authentic and intimate and real in every relationship.

This song has evolved a lot over time. I started finger-picking it a little over a year ago, and the whole feel of it changed. When we recorded it at Rec Room, we laid drums down first. When I came back in to put the acoustic down, we heard the drums were too fast and the beat was bouncing off the finger picking in a disorienting way. We knew we had to improvise quickly, but Eric Mahle (drummer) was out of town. I called my friend Sarah Neczwid because I knew she lived close to the studio, and I've always admired her drumming. It was a long shot. "Can you come lay drums down? Like... now? On no notice? At 9pm on a Friday night? During a pandemic? Yes, we'll be wearing masks." It was meant to be. She was there in 10 minutes. We decided to record it live. She and I playing at the same time. It's the only track I play an electric guitar on. We grabbed a delay pedal, and I started picking while she worked out a drumbeat. Somebody asked me about the delay specifics. I had no idea what they were talking about and I still don't. "That's the most acoustic-guitar-playing thing you've ever said," Sarah joked. But she's right. Either way, she and I just vibed, and it came out great! Eric Block tracked the lead guitar and bass later, and there you have it. 'Bad Day' lives.