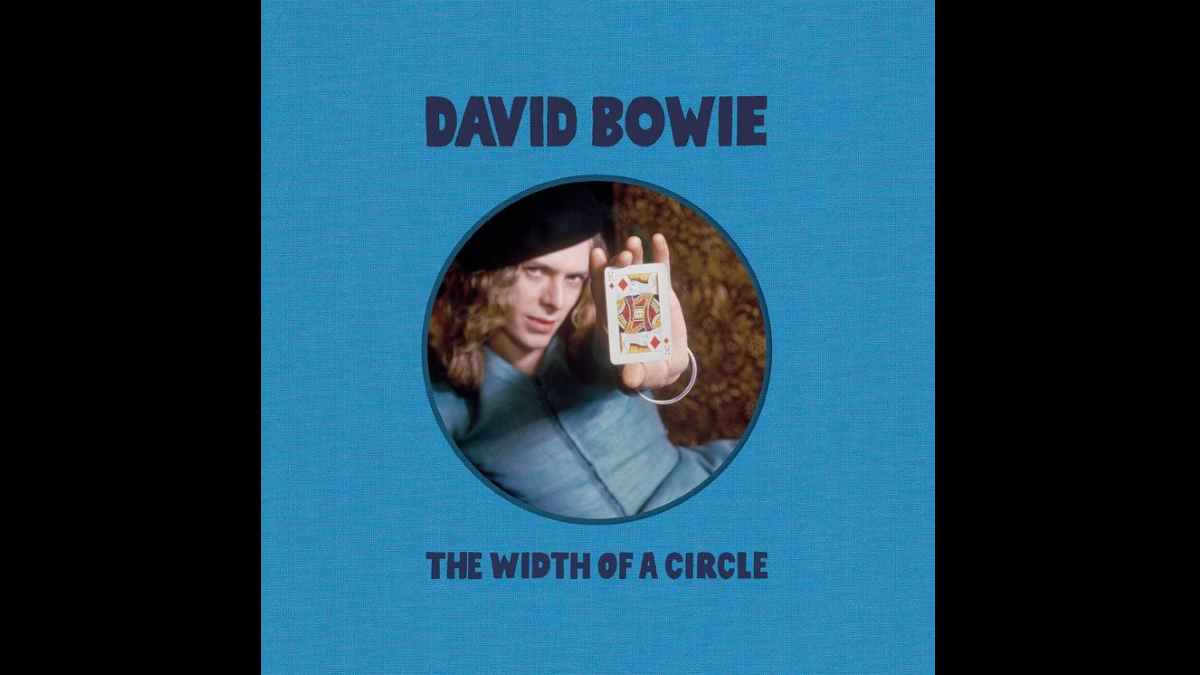 (hennemusic) A series of 1970 recordings by David Bowie will appear on the newly-announced collection, "The Width Of A Circle." Named after the opening track from the rocker's third album, "The Man Who Sold The World", the 2CD set - which delivers 21 unreleased tracks - features a mix of non-album singles, a BBC In Concert l session, music for a TV play and remixes by producer Tony Visconti.

Bowie was joined by The Hype - aka The Tony Visconti Trio - for performances on the BBC session with John Peel and the Sounds of The 70s broadcast while promoting his latest studio record.

The singer's early performance as an actor saw him featured as a mime in the 1967 theatrical production of "Pierrot In Turquoise"; he reprised the role for the 1970 BBC television film version, entitled "The Looking Glass Murders", from which five songs are included in the new package.

Encompassing Bowie's 1970 period, "The Width Of A Circle" serves as a companion to the 2020 re-release of "The Man Who Sold The World", which restored the album's intended title, "Metrobolist." See the track details here.