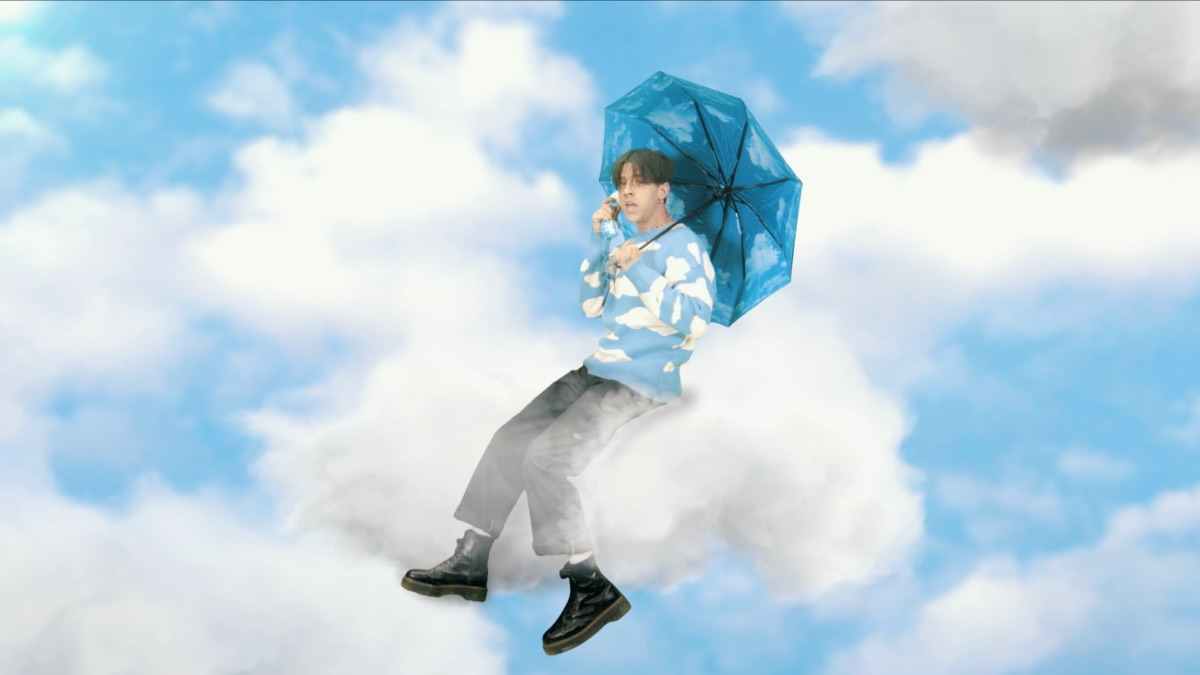 American Teeth (Elijah Noll) has released a music video for his brand new single "Just One Of Those Days". The song is the follow-up to their previous single "Barred Out [Feat. TWIN XL]".

Elijah had this to say, "'One of Those Days' is about having a terrible day and eventually just accepting that you're going to go through it anyway, so you might as well enjoy the freewill.

"I talked to [director] Sam Halleen about making the concept for the video symbolic of that. I wanted to jump out of an airplane and shoot it for real. But logistically, it didn't make sense, so we decided on doing it with a green screen, which also gave us more freedom to get crazier with the concept and ultimately tell the story in a better way.

"I did go skydiving on Valentine's Day by myself in honor of not being able to shoot the video that way. It was crazy!" Watch the video below: