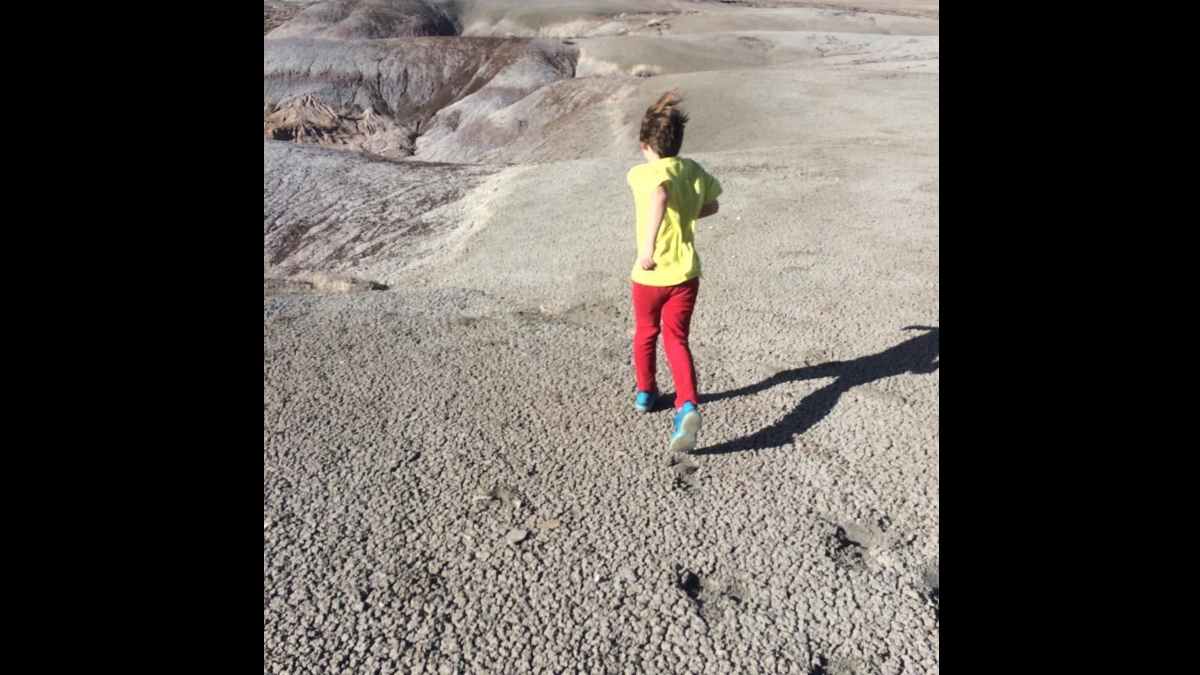 The Polyphonic Spree are streaming their covers of the Rush classic "The Spirit Of The Radio" and their take on Daniel Johnston's "You Put My Love Out The Door".

Both tracks come from the band's new album, "Afflatus", which is set to be released this Friday, April 16th, and will also include covers of classics from The Rolling Stones, INXS, ABBA and more.

frontman Tim DeLaughter had this to say, "We were asked to play a benefit concert in Dallas for Daniel Johnston, and I knew we had to play 'You Put My Love Out The Door'.

"It was one of Daniel's earliest recordings where he sounds so childlike. I just find the recording so charming and heartfelt." Stream the cover here.

He continues, "Our cover of 'The Spirit Of The Radio' actually goes back to high school. I covered it with my high school band, Regency, so for nostalgic reasons, we thought it would be fun to try it with the Spree." Check out the Rush cover below: